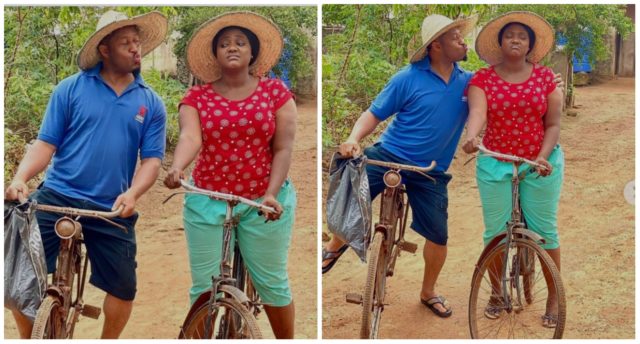 Nollywood actor Mike Ezuruonye recently took to his social media account to share new photos of him and actress Nazo Ekezie on bicycles. 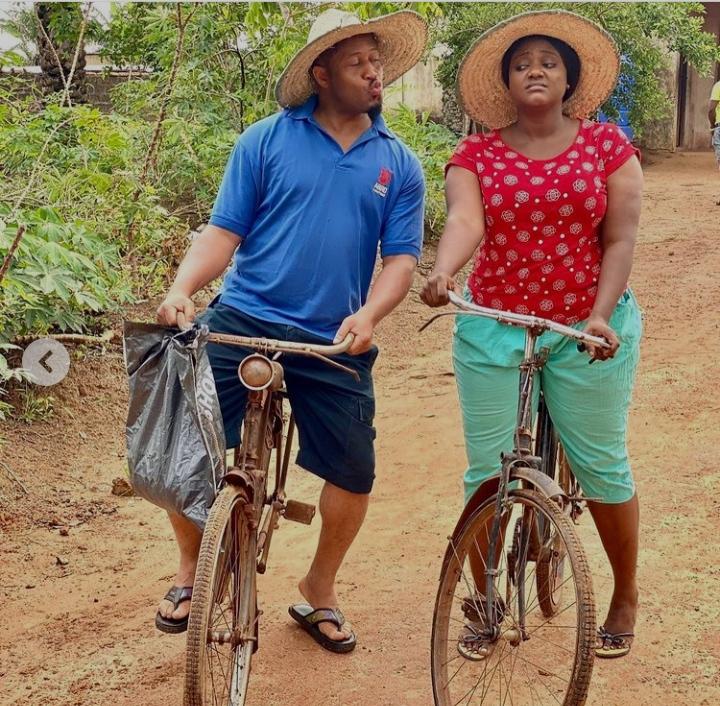 The photos, which are scenes from a yet to be released project, has received reactions from the fans and followers of the two movie stars.

Mike Ezuruonye shared the photos on Instagram and captioned it, “We are back in ❤️ Againnnnnn ?????????? @nazoekezie.” 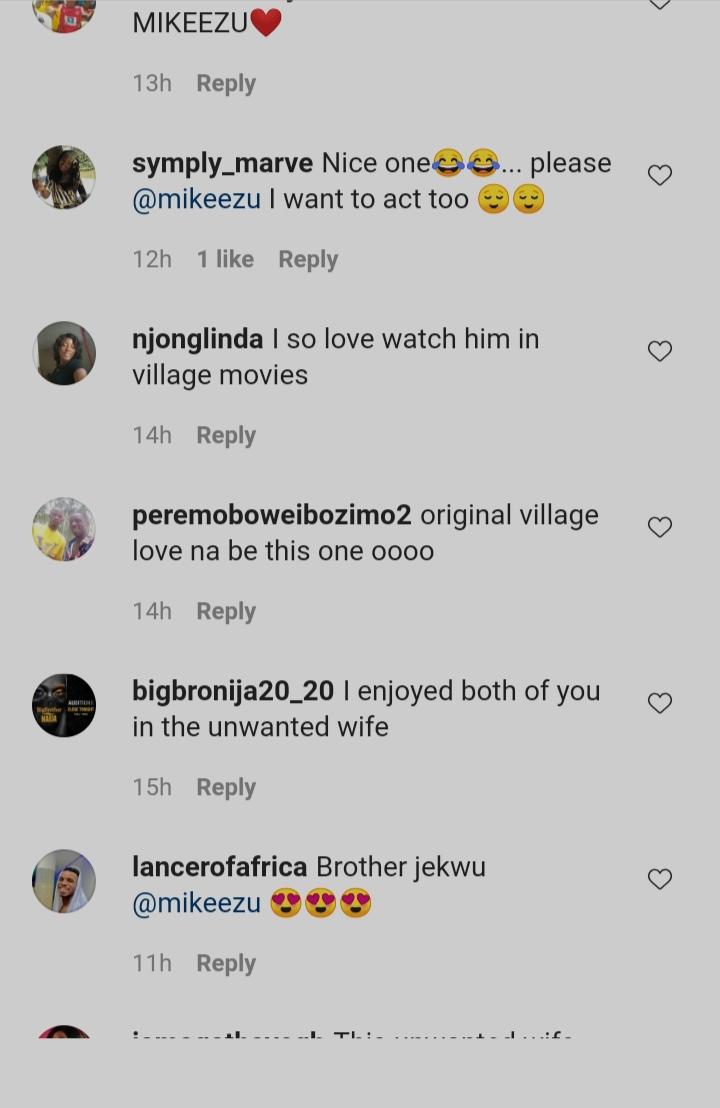 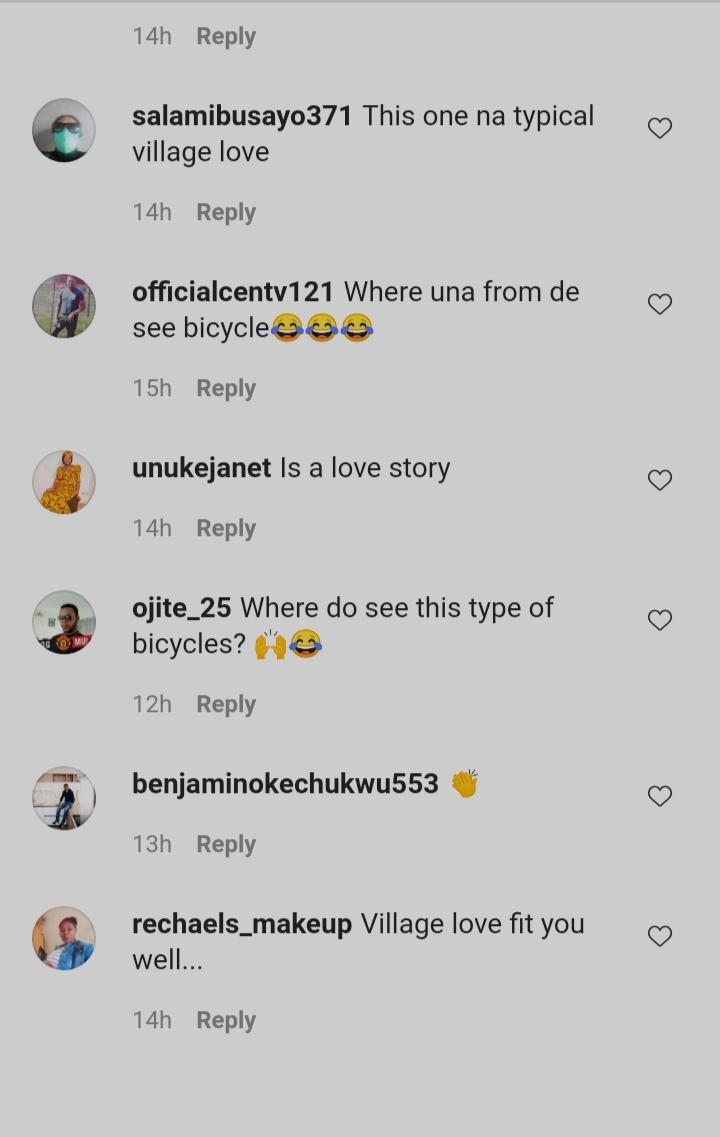