Netizens have dragged the OAP, Oluwapelumi Orungbe better known as N6 over a shady post he made following the arrest of the skit maker, De General. 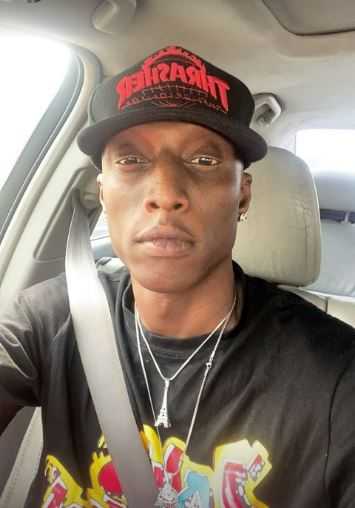 Recall that not quite long ago, the NDLEA released the mugshot of the IG content creator which indicted him of being in possession of Cannabis and Tramadol.

De General got arrested at midnight after a raid was conducted on his house which subsequently led to an assault. 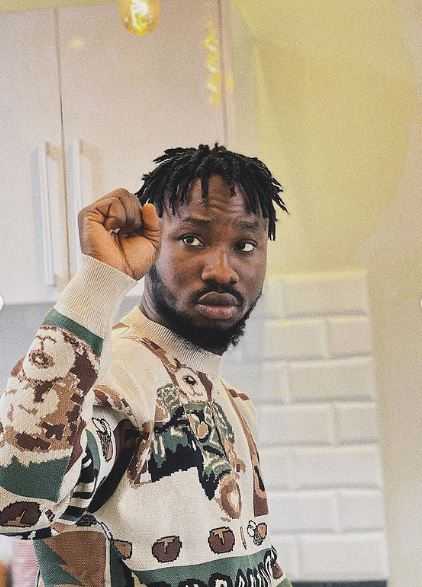 Reacting to this, rapper N6 took to his IG story to make a statement that did not sit well with some social media users. 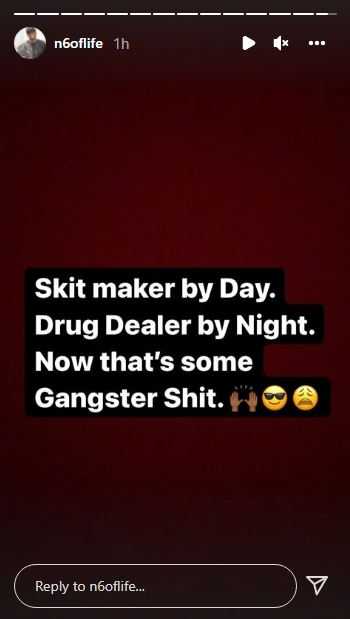 IG users on their part have slammed N6 due to such an assertion: 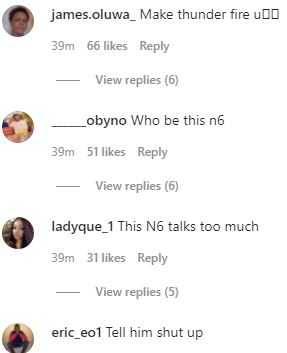 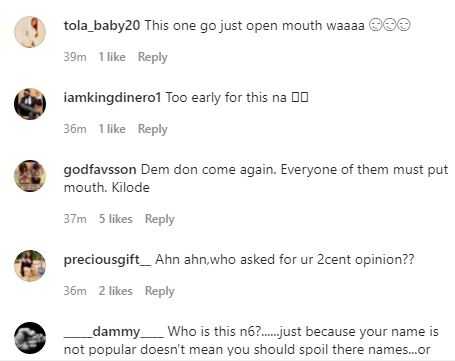