Popular Dancehall Reggae singer, Paul Okoye, a.k.a Rudeboy has lashed out at a fellow singer, Yemi Alade for stoning him during a music video shoot. 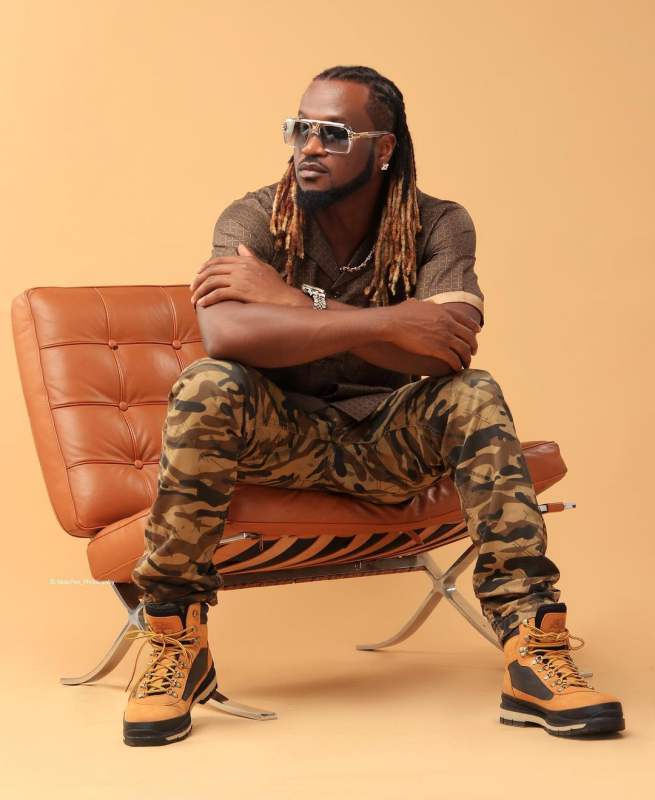 In the making of the ‘Deceive’ music video by Yemi Alade, the former member of the Psquare band tried to dodge a couple of objects tossed at him by the ‘Johny’ singer but still got hit by one. 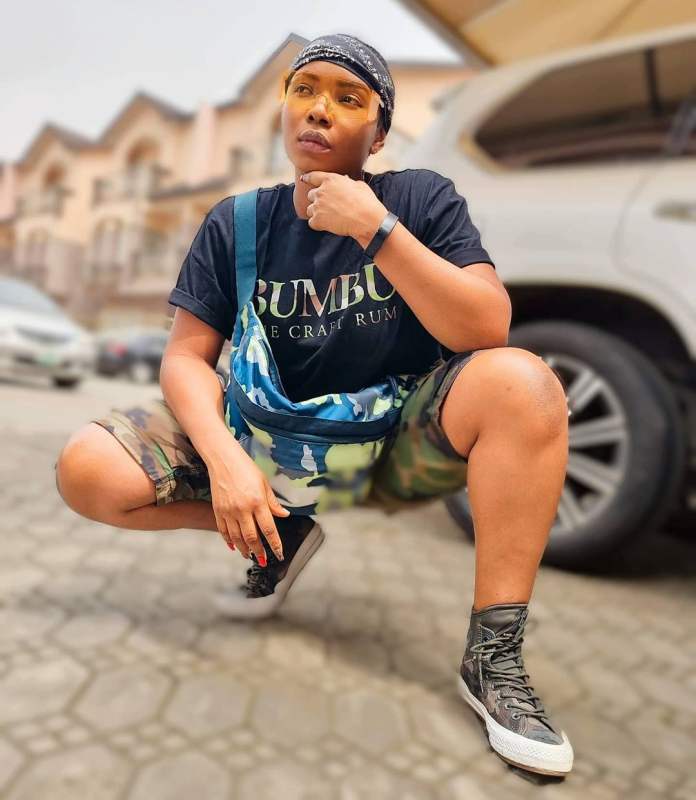 In reaction, Rudeboy lamented at the energy put into tosing the objects like it had something to do with personal feelings from Yemi Alade.

“🤣🤣🤣 dis one don pass acting ohh,” Rudeboy wrote while sharing the video that captures the scene. 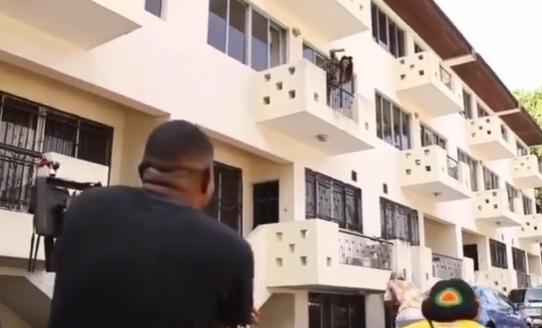