Home Entertainment News “This country is hard should never be an excuse, There’s no tree...

Former Big Brother Nigeria housemate, Tacha Akide also known as “No Leave No Transfer” has advised her fans against using the excuse of how hard the country has become as an excuse. 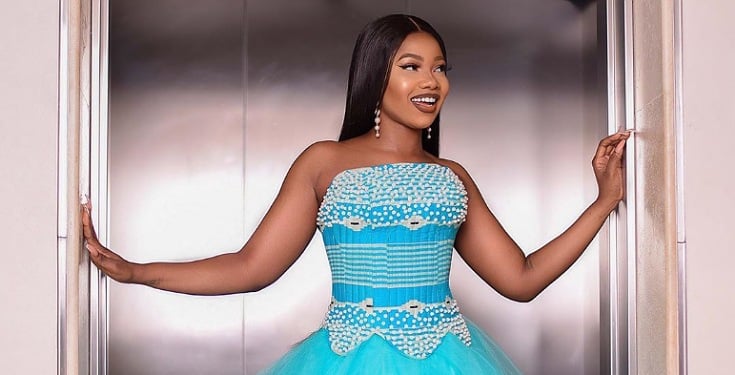 According to the reality TV star, everyone is only trying to survive. Speaking via her official Twitter handle, she concluded by saying she doesn’t not have a tree where she picks money from.

“This country is hard should never be an excuse!!! Everyone is trying to survive.. There’s no tree I pluck money from!!” 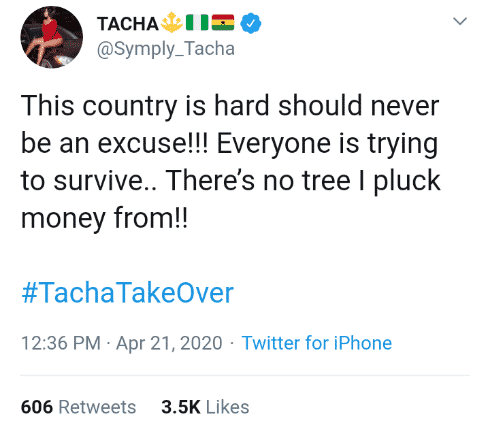