Home Entertainment News “They are the best and they don’t cheat” – Toyin Abraham hypes...

Nollywood actress, Toyin Abraham in a recent video, has declared Nigerian men as the best. 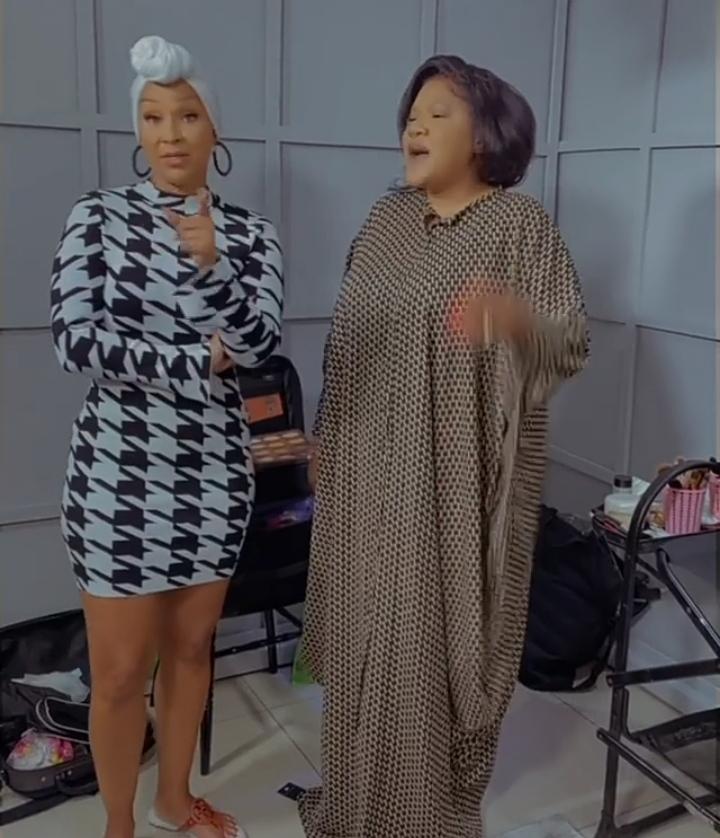 Sharing the video on her IG page, Toyin Abraham wrote, “so I met the @thereallraye1 she is so adorable and she said she’s single and wants a Nigerian man👌👌😍😍

.
Nigerian men see how I’m hyping you people ooo but we know the truth sha🙈🙈🙈🙈”