A Nigerian disc jockey, Obianuju Udeh, popularly called DJ Switch, has reported that protesters are still being shot at this morning at the Lekki tollgate area of Lagos. 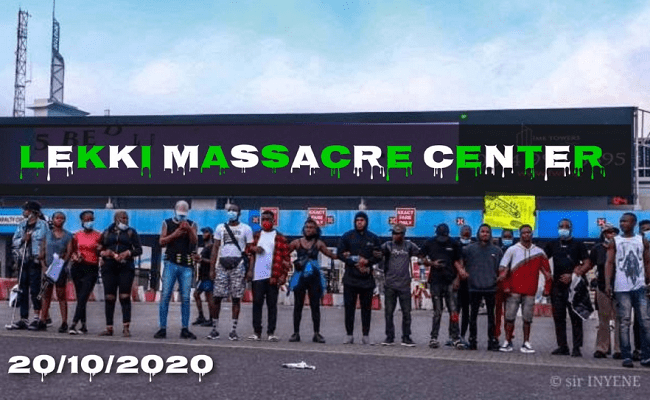 This is coming following the sporadic shooting at the Lekki toll gate on Tuesday night that left many protesters injured and others dead. The shooting which is alleged to be carried out by men of the Nigerian Army is backed by video evidence even though the Nigerian Army denied affiliation to the massacre.

According to the DJ Switch, the shooting still continued in the morning at the toll gate and automatic weapons were aimed directly at protesters and not in the air. 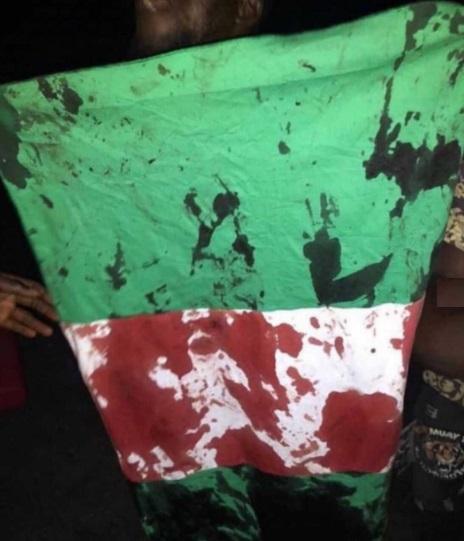 “They are not even shooting up, they’re shooting straight at us. They are positioned by the side of the Lekki-Epe expressway,” she said in alarm.