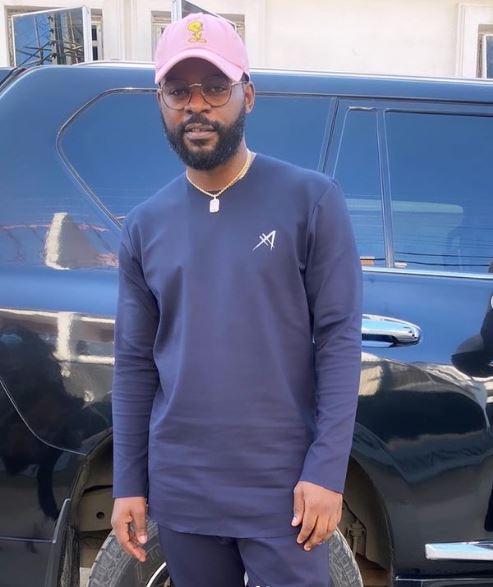 The judicial panel in their report held that Nigerian soldiers and other security agents were responsible for the “killing and forced disappearances of harmless and unarmed youths protesting at Lekki Tollgate on October 20, 2020”.

The Justice Doris Okuwobi-led panel made the revelation in a 309-page report submitted to Governor Babajide Sanwo-Olu of Lagos State on Monday, November 15.

Reacting to this, Falz, an ardent activist and major proponent of the #EndSARS movement fumed while stating that some animals made them doubt their sanity as regards what happened at Lekki toll gate on 20th October 2021. 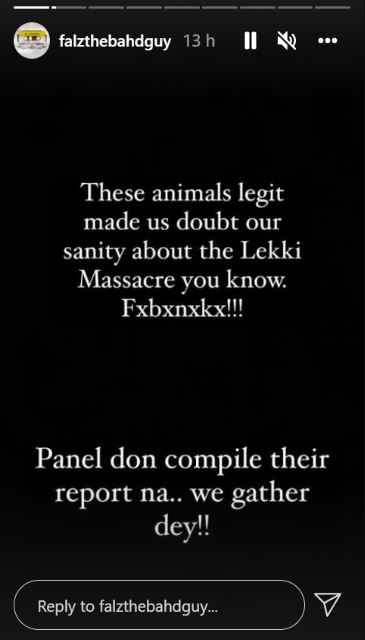