Home BBNaija “There’s no ship between me and anyone” – Saskay clears the air...

Ex-housemate, Saskay has cleared the air as regards her relationship with the two ‘Shine Ya Eye’ males; Jaypaul and Cross. 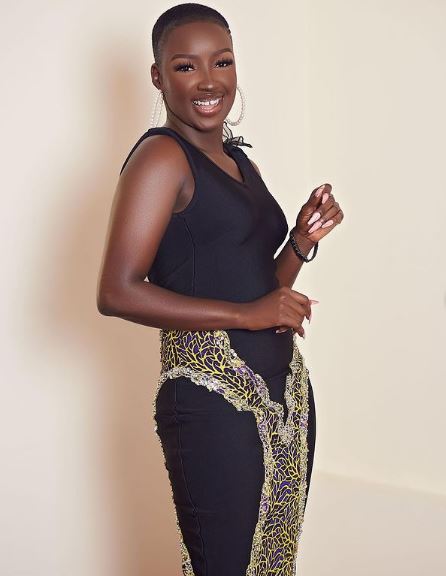 Saskay during her media tour noted that she doesn’t plan to continue her relationship with Jaypaul now she is outside the house as the case may be. 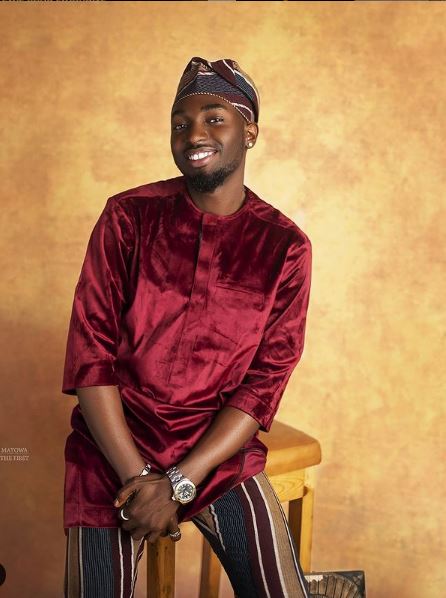 The Adamawa-born added she still wouldn’t have chosen Cross if Jaypaul was not in the house. 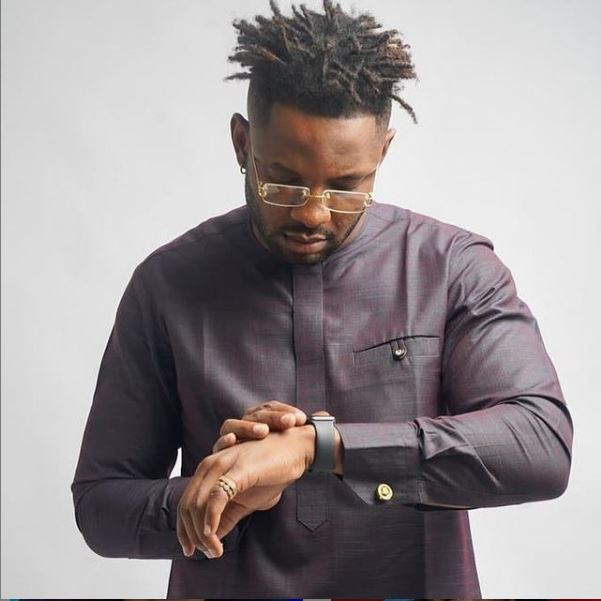 When asked about the way forward on her love journey with Jaypaul, she said:

“I’m not trying to have any relationship with anyone; both JayPaul and Cross. I’m equally not going to choose anyone over anyone, its me that’s the focus.

“I’m trying to focus on myself, so there’s no ship between me and anyone,”

This affirmation from Saskay has left everyone in awe owing to the fact that Saskay seemed so attached to Jaypaul before he left the house.

One could recall when Saskay said she would like to be in the same hotel with Jaypaul if they both get evicted in a single night.