Home News There was a conspiracy between the Lagos State govt. and the police...

The family of the late Dowen College student, Sylvester Oromoni Jnr. has issued out a statement duly signed by the father of the deceased has accused the Lagos government and the Nigerian Police Force of conniving to upturn justice on the death of their son. 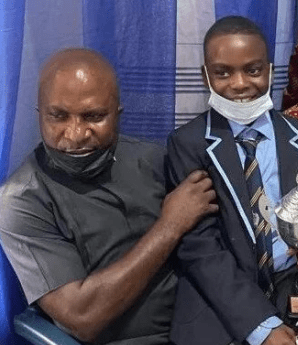 Recall that on 5th January 2022, the Lagos State Government cleared the five students and staff that were linked to the murder of the 11-year-old following the Legal Advice of the Director of Public Prosecution, DPP, Ms. Adetutu Oshinusi.

The advice held that there was no established case of murder perpetrated against the dead pupil and subsequently vindicated the suspects.

In reaction to this, Mr Sylvester Oromoni described the verdict as a shame on the government while insisting that there was an oral statement from his son as regards his killers before his death.

See the statement below: 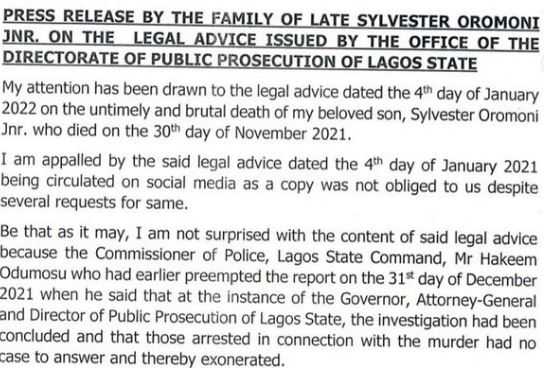 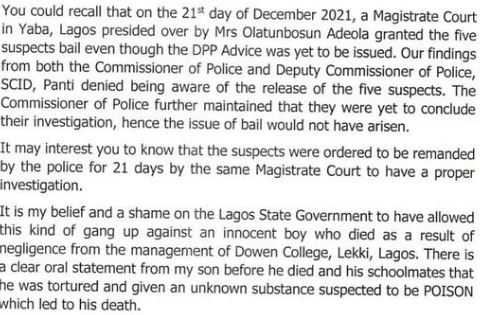 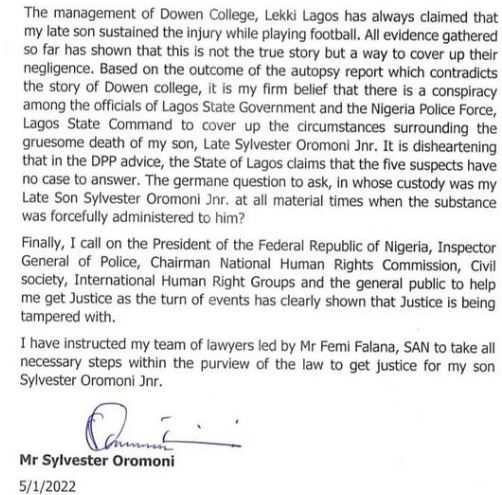