Nigerian singer Naira Marley has dropped a motivational message after he trended a couple of days over his sensational statement. 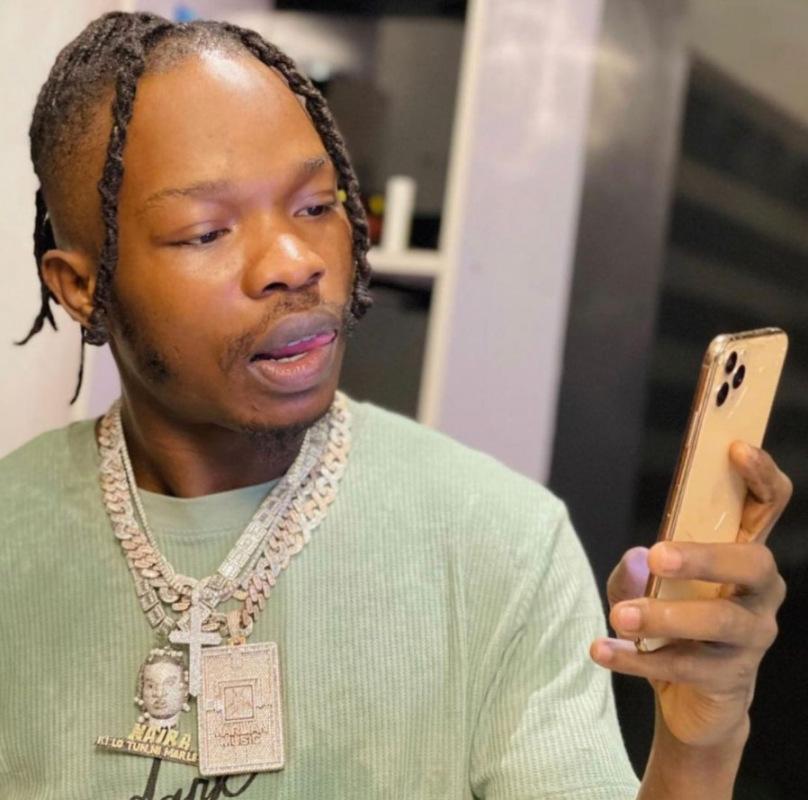 The Marlian president took to his Twitter account to tell his followers to stop living inside their heads since the world is bigger than what they think works in their brains.

‘The world is so much bigger than your brain, stop living inside your head’.

The world is so much bigger than your brain, stop living inside your head.

Recall, that this is coming after the singer was dragged mercilessly over his controversial statement. The singer had revealed that one of his fantasy is having sex with mother and daughter.

This, however, had caused commotion and flare of emotions. While others have demanded the singer to apologize, stating that he’s a public figure yet a bad influence on youths.