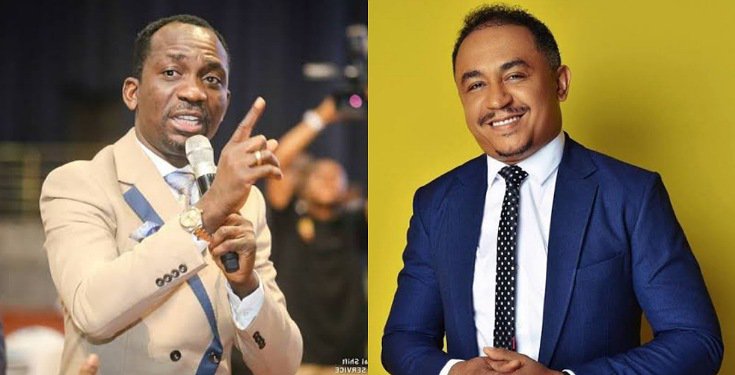 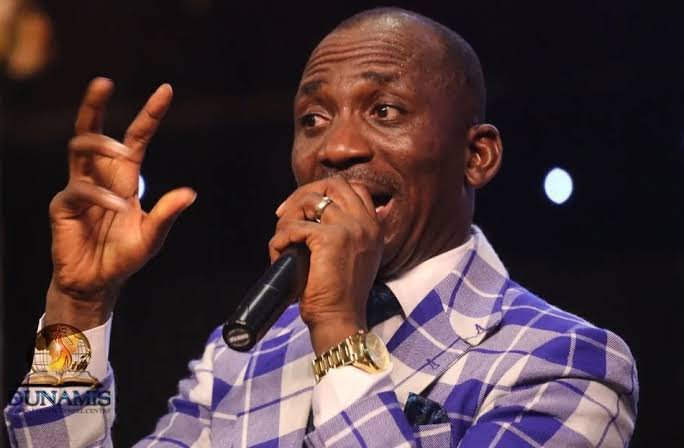 The revered man of God publicized the video of him lampooning Daddy Freeze on his social media platfroms yesterday, September 11, 2020.

According to him, Daddy Freeze is a mad dog who is suffering from bipolar disease. 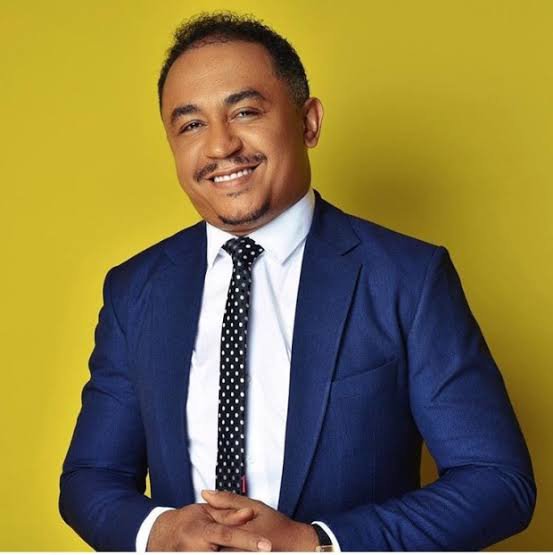 The Dunamis pastor was reacting to a trending video where the OAP described Bishop David Oyedepo of Living Faith Church as a “baldheaded fowl.”

The clergyman also stressed that the OAP has no moral values and respect, and lacks good parental upbringing.

He warned that Daddy Freeze risked the wrath of God if he continues attacking pastors in the country.

According to Enenche: “At this moment, it is imperative for us to address certain issues for the sake of upcoming generations. Otherwise, when evil is allowed to persist, it would be viewed as good.

“In Act 23:5, when Paul the Apostle spoke in a careless way, regarding the high Priest Ananias and his attention was drawn, he immediately withdrew his word and apologised.

“The culture of respect is also a deeply-rooted African culture. So strong that in parts of this country, in the west, children prostrate to greet fathers and elders. 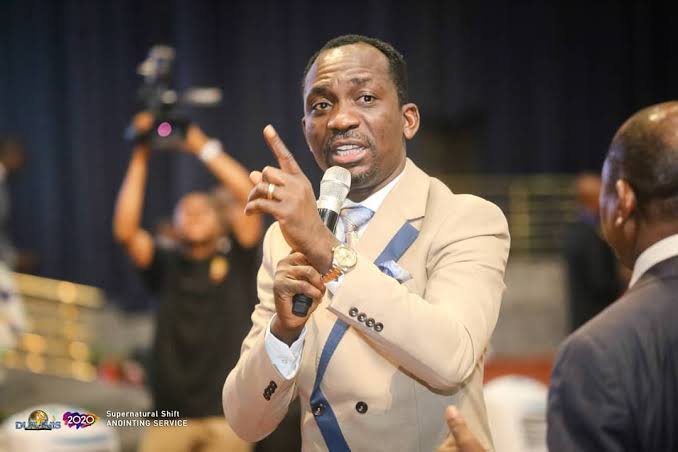 According to him, he’s not the first to call someone a mad dog, “Jesus did that first; he called Herod a wild dog – a fox”, Enenche noted.

“I said MAD DOG because that is spot diagnoses. Spot diagnoses is a situation whereby you know a sickness by just looking at the patient without even asking any questions. What he is exhibiting a is mad behavior.

“That is schizophrenia, schizophrenic behavior. That is mania. That is bipolar disorder. That is attention seeking psychopathic disorder. A man looking for attention by all means, trying to pull down people who have built values over the years.” 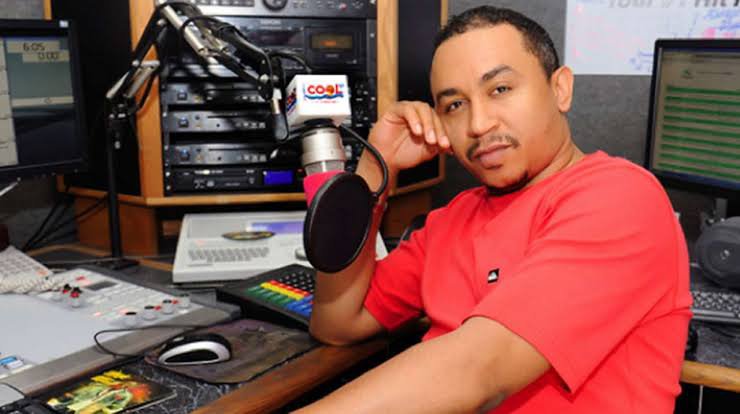 He then advised Daddy Freeze to start a church and work towards its success since he was so interested in pastoring.