Read a statement by a family member below… 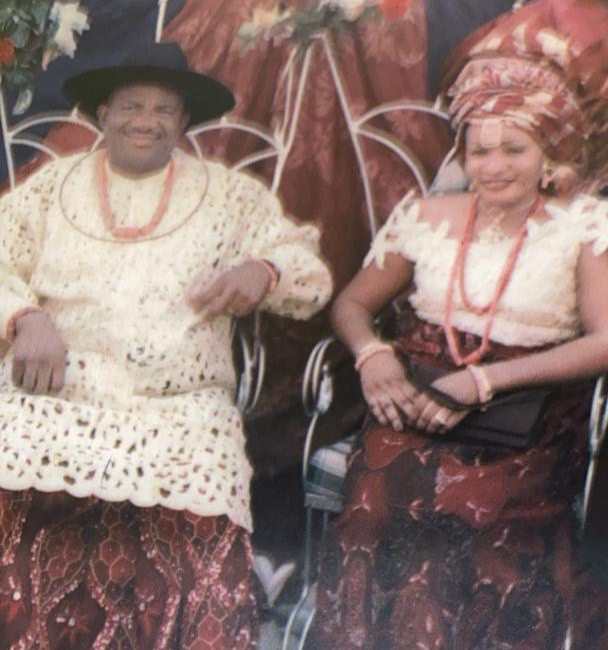 As against the claims going round media that the Mrs Agnes, the first wife of chief Ikpea was thrown out of her matrimonial home, the claim is false and misleading.

Chief Ikpea has been married to Mrs Agnes Ikpea for 39 years and they have both been blessed with six children. No one will wish to go that far in a marriage and then suddenly wake up one day to end it.

The woes started out when Mrs Agnes connived with her children to oust Chief Ikpea from his entire business enterprise. Chief Ikpea is a responsible husband and a loving father who has done nothing other than providing for his family as any reasonable man should do. All of his six children with Mrs Agnes are directors in his company. He pays them handsomely and has also given each one of them a house of their own in Banana Island, including his first wife who he also bought a house for in Ikoyi and Victoria Island. 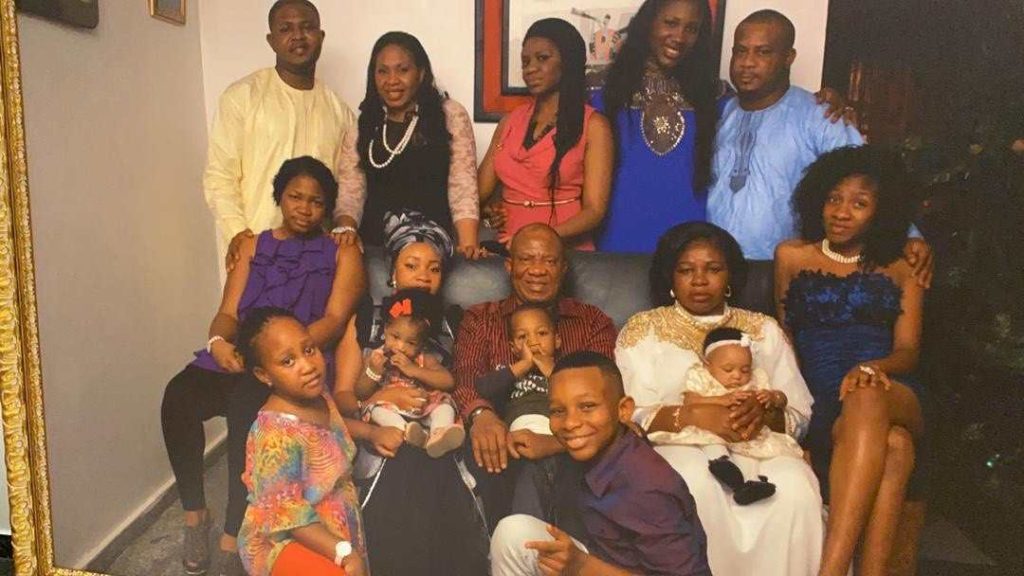 Mrs Agnes, who happens to be his first wife has been spreading rumors about how Chief Ikpea had been cheating on her with another woman. The woman in question has been married to him for 24 years, blessed with 2 children, and they have all been living together happily before her differences with her ex-husband.

Mrs Agnes’ greed and mismanagement of funds is the driving force behind all her lies and actions. She destroyed the multi million naira business that was set up for her. She even resulted into using black magic and dangerous charms on Chief Ikpea. 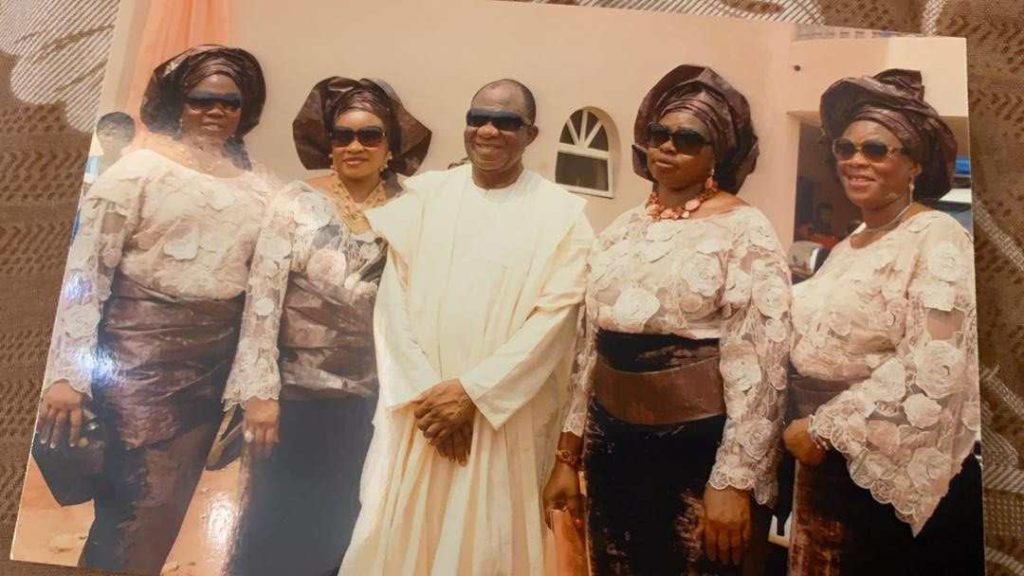 The picture and statements that she put up on social media about how her husband chased her out of his house and how she’s putting up with her daughter is not true. The court had ordered her to move out of Chief Ikpea’s residence in Banana island to one of the two houses he had bought for her. The alleged intimidation claim by her is misleading as the picture circulating in the media was that of when she was voluntarily parking her load to her daughter’s house as against the Ikoyi or the Vitoria island house she owns.