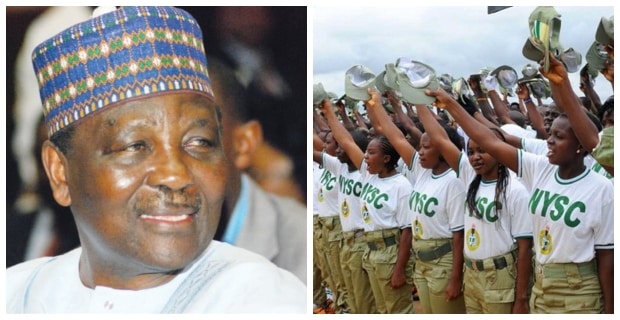 He declared this in Abuja at a sensitisation workshop on the NYSC Act, Cap N84 Laws of the Federation of Nigeria under the theme, ‘NYSC: Call to service.’ 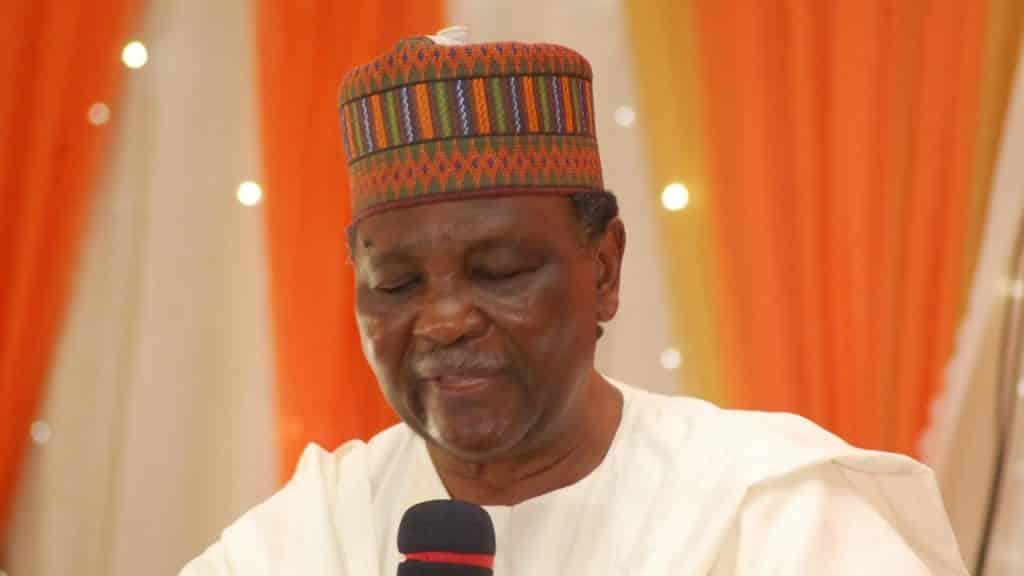 Yakubu stated in a speech read on his behalf by the first director of the scheme, Senator Ahmadu Ali:

“When my administration established the NYSC with the promulgation of Decree No 24 of May 22, 1973, the objective was to ensure that Nigeria remained an indivisible entity that would be focused on sustainable development.” 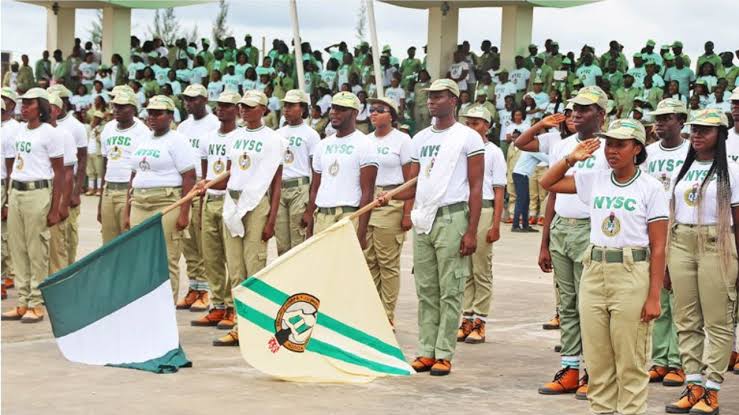 It was the cause, according to him, he was undeterred when the initiation of the scheme attracted, not only criticism but protests across the country.

“Though the establishment of the scheme was followed by a protest throughout the length and breadth of the country, the NYSC has remained relevant in national development.

“The decree, which is now an Act, spelt out sanctions for the evasion of service and illegal participation. Though the establishment of the scheme was initially met with misgivings, it did not take long for it to earn the acceptance of Nigerians”, the elder statesman said.

He urged to government at all levels to grant provision and maintenance of orientation camps, corps members’ lodges and their welfare as eminent.