Popular cross-dresser, Bobrisky in a video has been spotted bragging about his new butt courtesy of a successful enhancement surgery he had. 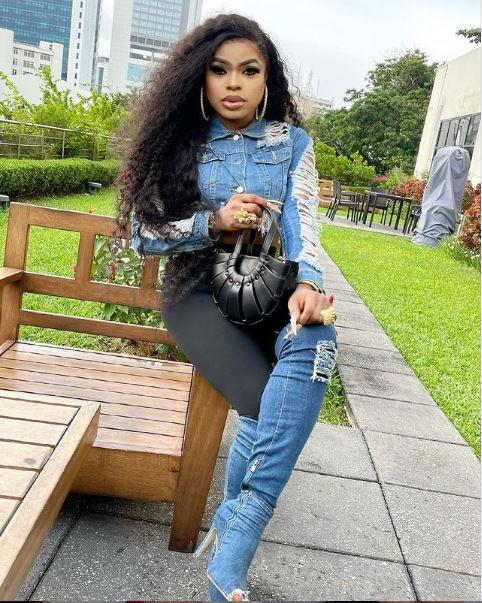 In the video, Bobrisky bragged about being the ‘latest yansh owner’ in Lagos state. He further noted that he rocks a newly acquired butt second to none.

Bobrisky made this statement amid laughter and hailings from his friends who were present in the scene. 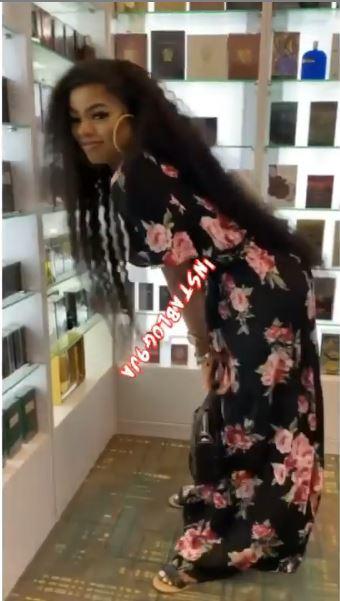 One of his friends further extolled Bobrisky’s butt as she asserted that his buttocks cost a reasonable amount of dollars.

In an earlier report, Grammy winner, Burna Boy has responded to US rapper, Bia who denied knowing who he is.