Nollywood actress Angela Okorie has yet again taken to her Instagram account to appreciate God after she survived a recent violent attacked by an unknown gunmen. 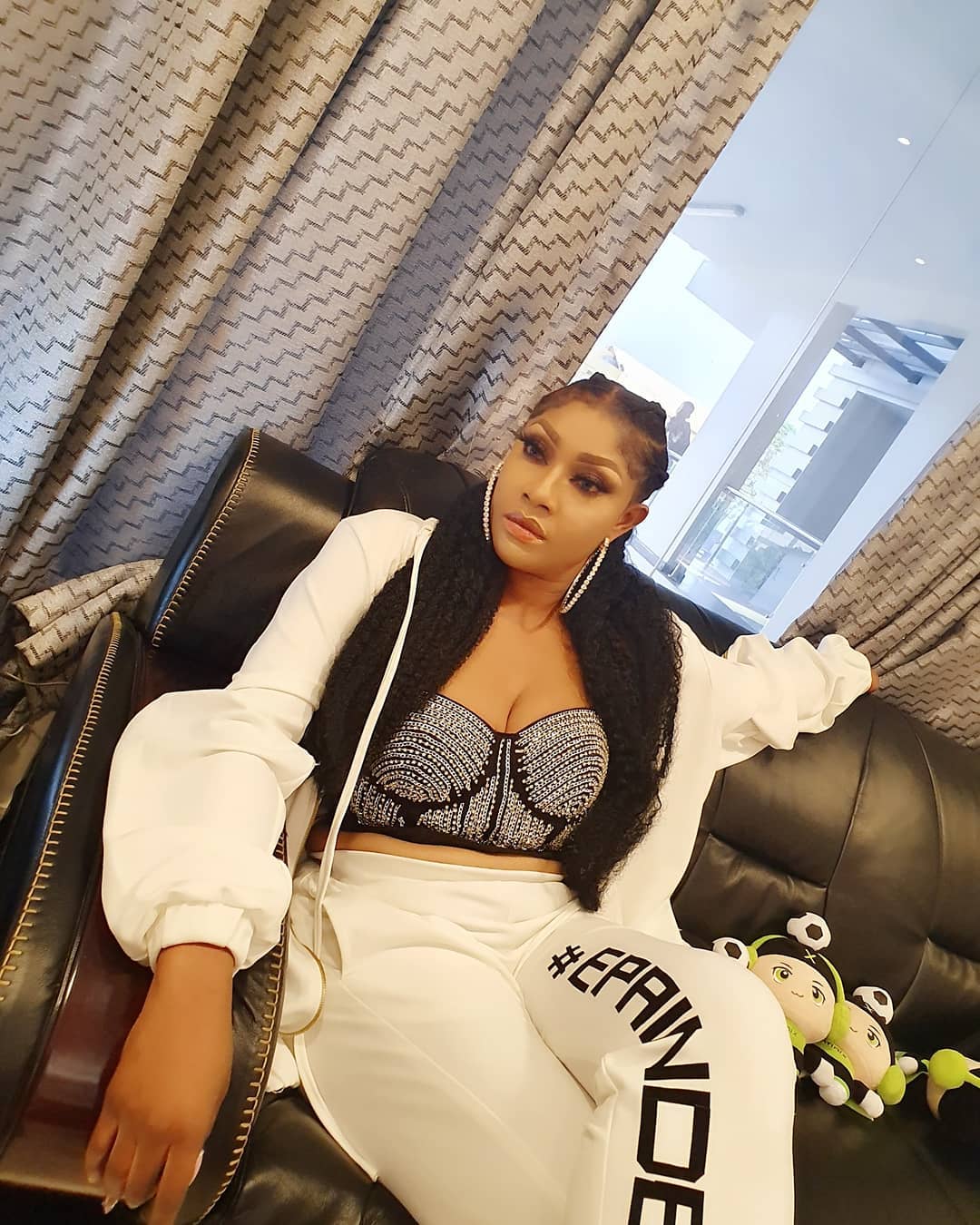 Recall that the actress was allegedly attacked by gunmen in the early hours of Saturday December 14th. It was widely believed that the attack was carried out by suspected armed robbers.

However, in a post she shared on Sunday morning, Angela described the attack as an assassination attempt. According to her, 10 bullets were removed from her head.

“Undiluted grace will never stop to exist in my home,
10 bullets was removed from my head and 2 bullets close to my eyes,
God alone deserves all the glory and honor
You are God all by your self,
I am a child of Grace
Thank you lord
Nothing in this world will ever make me ungrateful for all you’ve done in my life
And family,
The assasins kept on shooting for 30 minutes, No help from anywhere,
No human came for our rescue
Only God came for our Rescue
#epaindem
#protectmelord

Come on live now and worship with us, immediately after the live I will be receiving calls to speak to few people, because I might not be able to speak with everybody, God is in control”

Watch a video she posted showing an xray of her head below;