Ex-Big Brother Naija housemate, Prince has reminisced of his eviction from the show which was followed by a hug from fellow housemate, Dorathy. 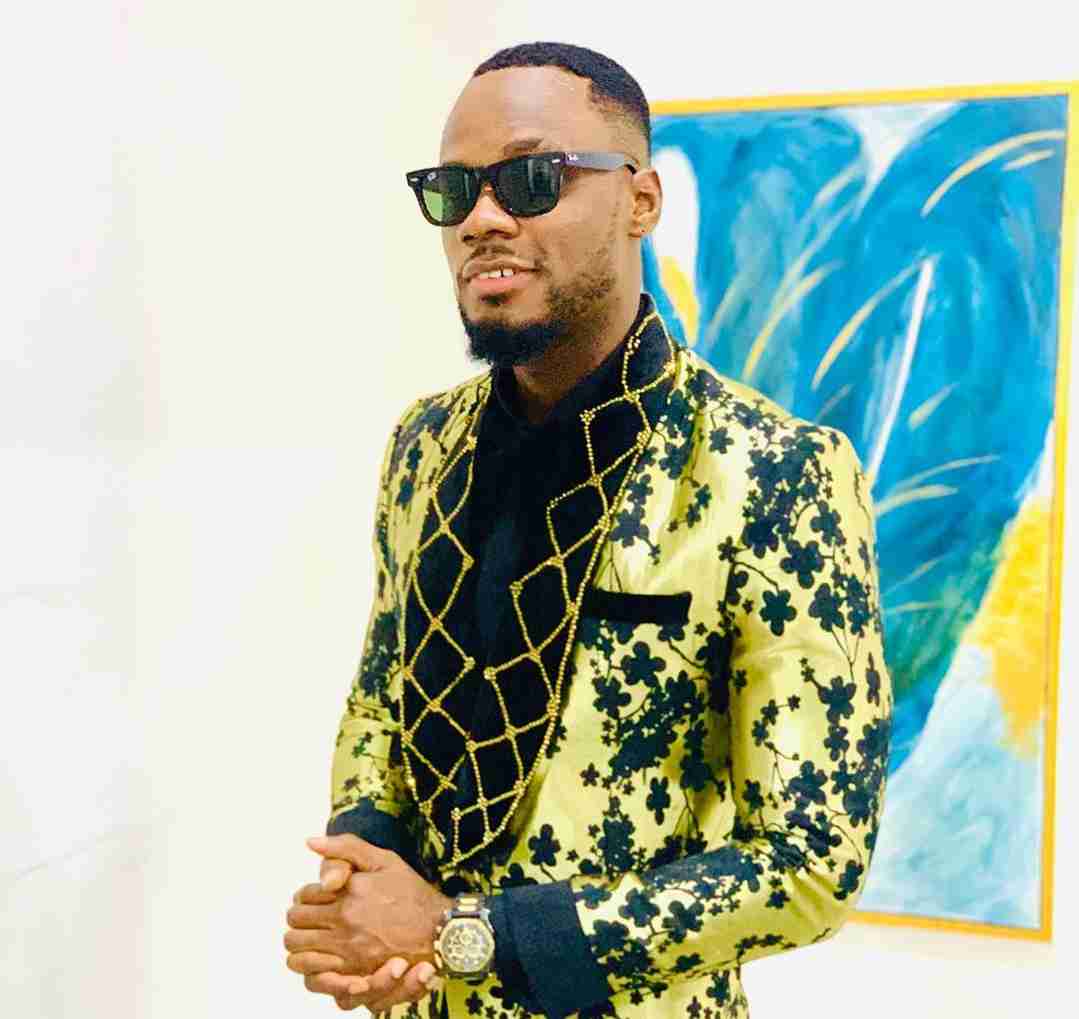 In a recent photo shared by a fan on Twitter that captures the moment Dorathy hugged Prince from behind after his eviction took the reality star down memory lane.

Reacting to the tweet, Prince noted that his heart bled at that instant and would have turned to a pool of tears if he turned to face the busty finalist of the show.

“This hug right here broke my heart into a million pieces … if I had turned … wailing for occur See-no-evil monkeyFace with tears of joy,” he wrote. 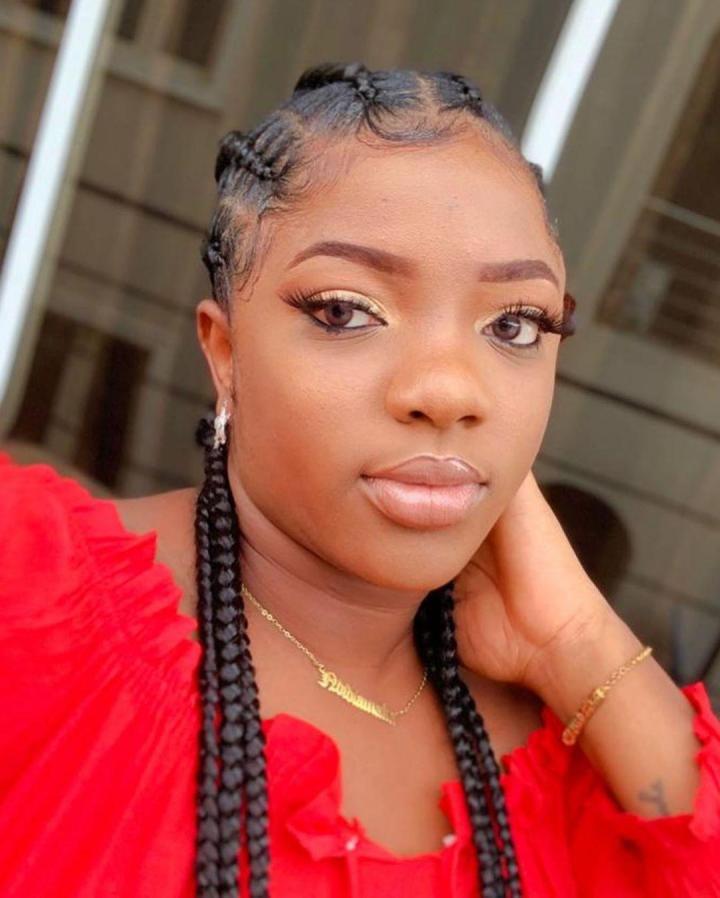 This hug right here broke my heart into a million pieces?… if I had turned … wailing for occur ?? https://t.co/YgNIGjAR9i

Dorathy also replied to the tweet while noting that the show ended for her at that moment. 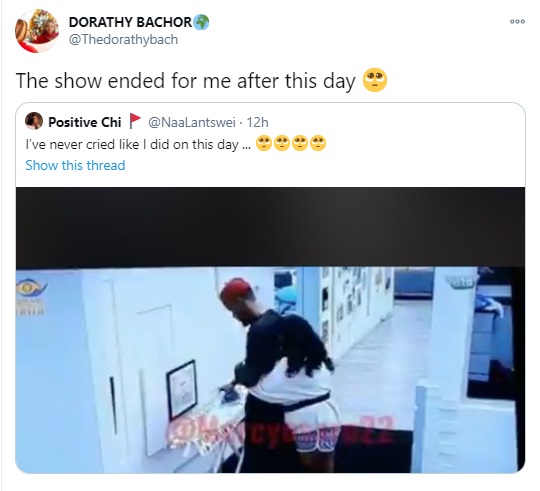