Following this week’s round of voting, Prince has been evicted from the Big Brother, BBNaija, 2020 ‘Lockdown’ reality tv show. 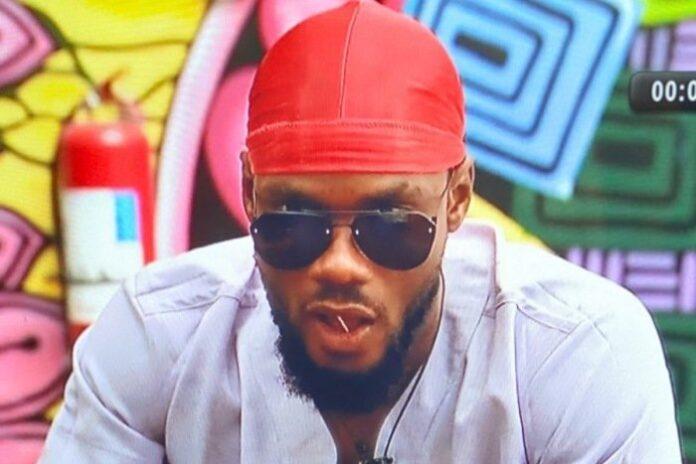 This  is as a result of polling least when polled against Dorathy, Ozo, and Kidwayya.

Prince had earlierexpressed fear over his stay in the Lockdown house. When asked how he feels to be nominated, Prince said he has mixed emotions about eviction on Sunday.

According to him, he might be evicted on Sunday because he is up against strong contenders.He, however, noted that he is hopeful of escaping the eviction and being in semi-finals.

“I’m doing good and glad that I won a juicy task which relieved the pain from the nominations. “Although I have mixed moods about Sunday’s eviction, I’m hopeful of surviving the eviction,” he said.