Nigerian producer, Masterkraft sent a message to Teni while on Instagram Live with Pheelz Mr Producer during the battle of hit challenge. 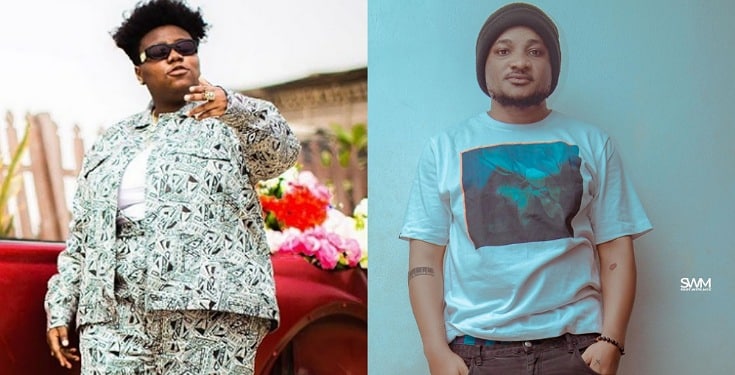 This happened after Pheelz played Teni’s recent hit jam “Billionaire” then Masterkraft said “Tell Teni to call me if she wants to grow bigger.”

Over the past two days, Nigerian entertainers have been at each others necks trying to go head to head in terms of who has the most hit tracks to their names.

It all started with Shizzi who is associated with Davido and Sars whose production focuses on the Wizkid camp. They were in a serious challenge which involves revealing the catalogs of hit songs they had produced.

It was in this light that Burna Boy slammed Reekado Banks as an unworthy challenger after the Mavin act proposed a challenge.