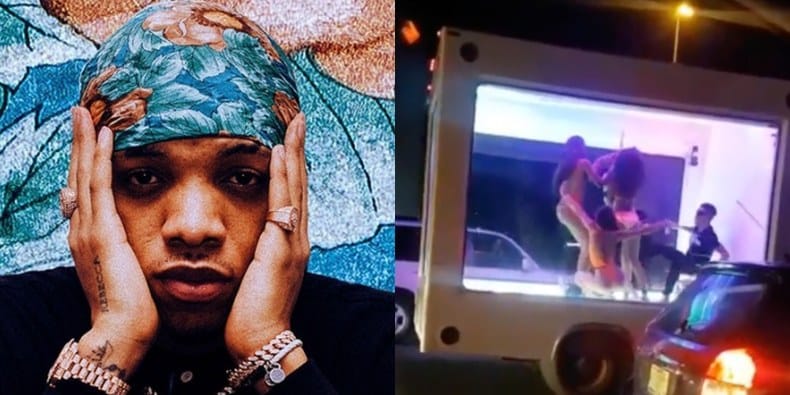 Tekno has reacted to reports of his speculated face-off with the Lagos State Government, following the outrage a video of him dancing with ladies in a transparent truck in Lekki area of the state generated.

Earlier, GistReel reported that the advertising agency involved has been sanctioned till further notice for promoting indecency,

Tekno who was spotted dancing with the half-naked ladies in the footage obtained around Lekki/Ikoyi Toll Gate, has however released a statement which explained his own account of the incident. 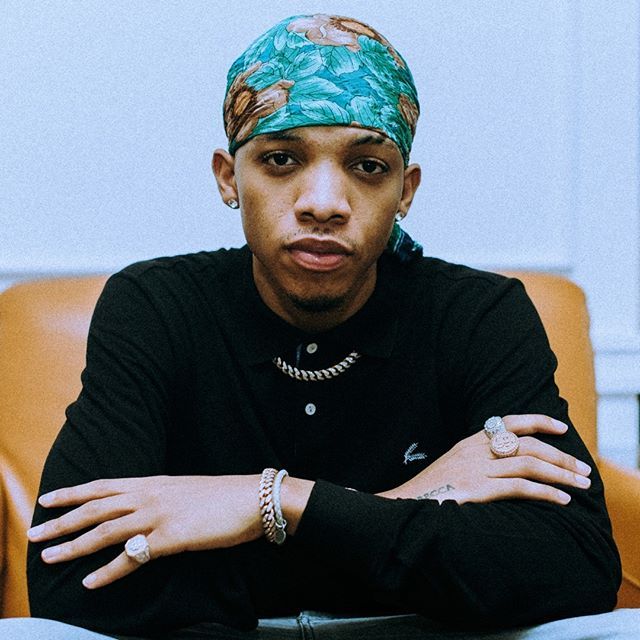 According to the ‘Pana’ crooner, he had no reason to be dancing with the girls as there was no music or ventilation in the truck. Tekno further stated that they were shooting a music video and the footage which went viral was filmed by midnight.

Noting that he respects the decency in Lagos, the singer added that transparent truck incident was no form of advert for a strip club. 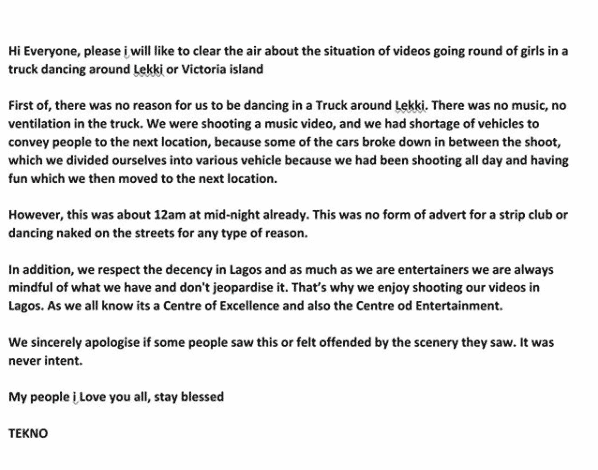