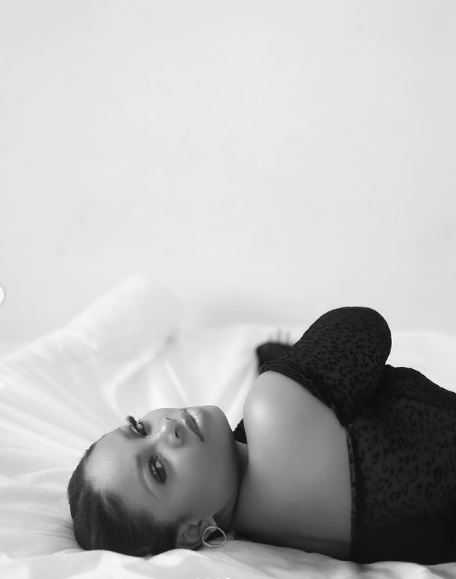 Taking to the photo-sharing app, the mother of one uploaded some gorgeous photos alongside a concise caption on this special day of hers which got birthday wishes falling in from netizens. 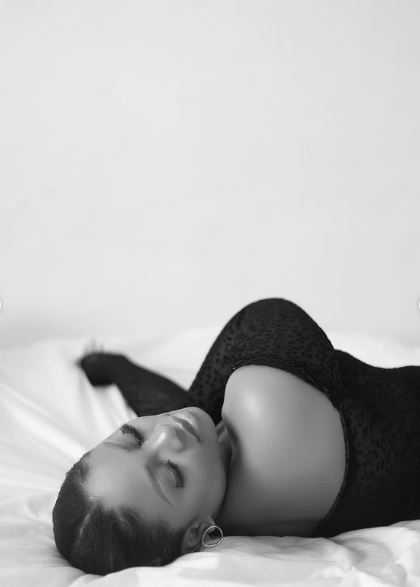 Recall that Tega’s actions in the Big Brother Naija house spurred controversy on social media. The married housemate was caught in several amorous moments with her colleague, Boma Akpore while in the house. However, the heat died down a bit after she offered a series of explanations and apologies to Nigerians