Home Entertainment News Boma Akpore opens up on having a girlfriend despite intimacy with married...

American Actor, Boma Akpore clears the air on having a girlfriend despite his intimacy with fellow ex-housemate of the BBNaija show, Tega. 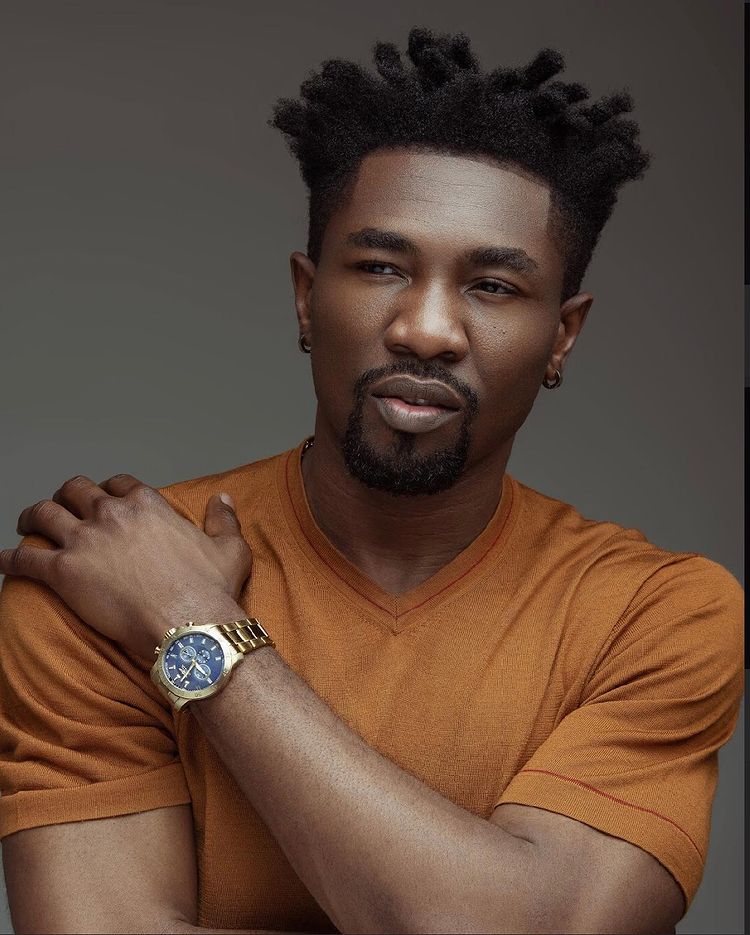 In an exclusive interview with Chude Jideonwo, Boma revealed that his intimacy with the married housemate was nothing but acting to him since there were cameras everywhere.

The actor further added that he has done similar roles and worse ones for thousands of dollars which makes it seem normal to him. 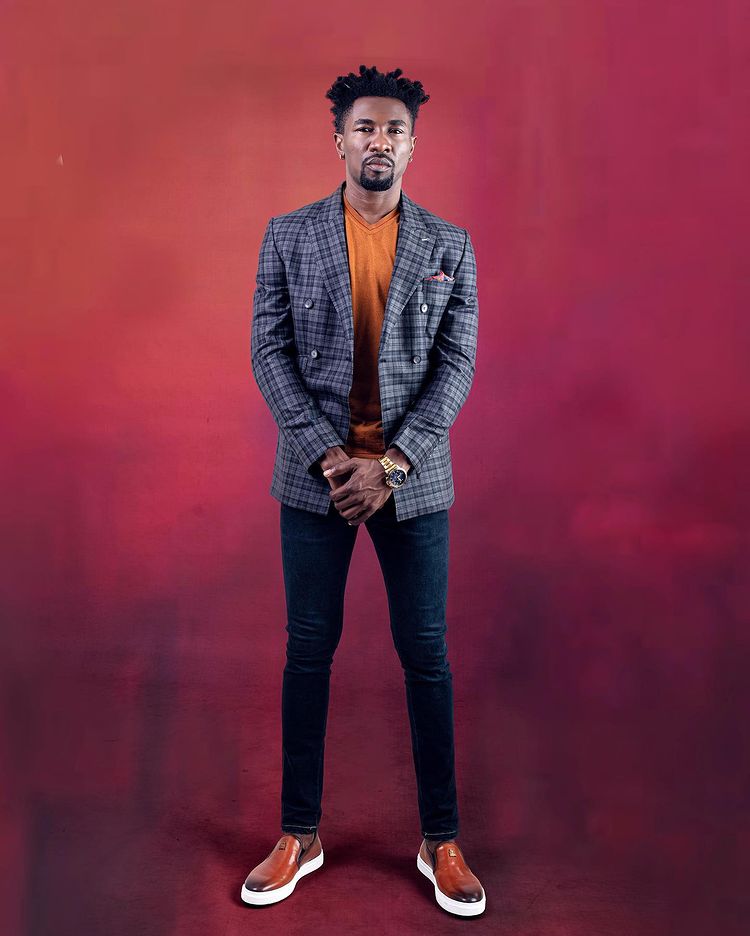 Boma confirmed that even though he never mentioned having a woman outside the house, that he indeed had a girlfriend.