Home Entertainment News “I need all the love I can get” – Tega apologizes again,...

Popular reality star, Tega Dominic surfaces once again after the deactivation of her Instagram account as she tenders apology for her behavior on the BBNaija show. 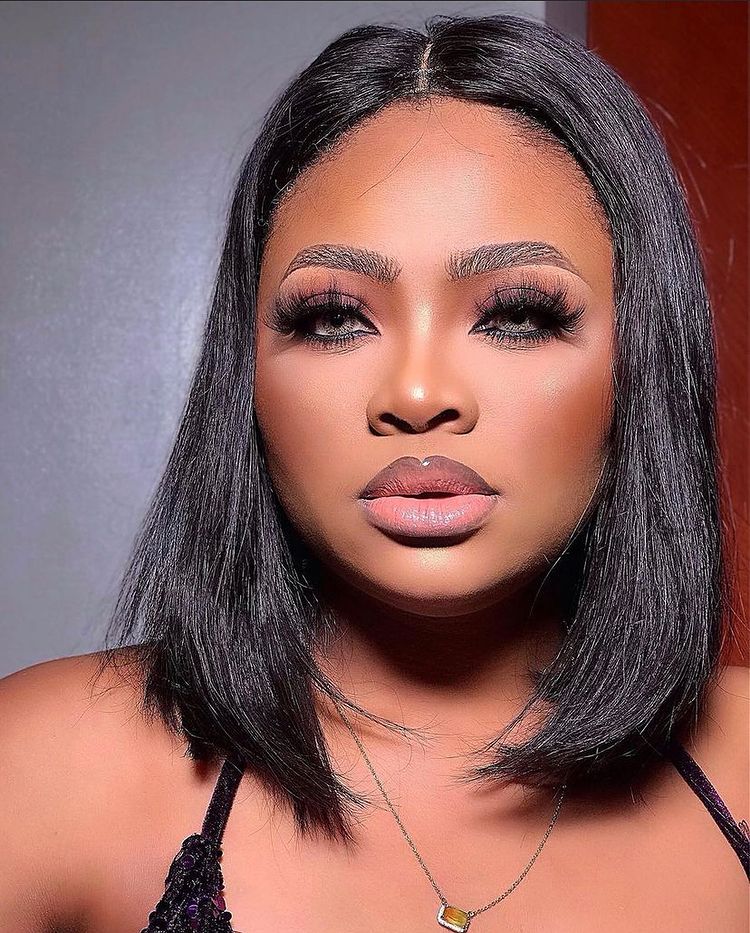 This is coming after the mother of one took a break from social media over backlash and concern for mental health following the conclusion of the show.

In an interview with Chude Jideonwo, Tega clears the air on the alleged sxx with co-housemate, Boma, one that she confirmed that never happened. 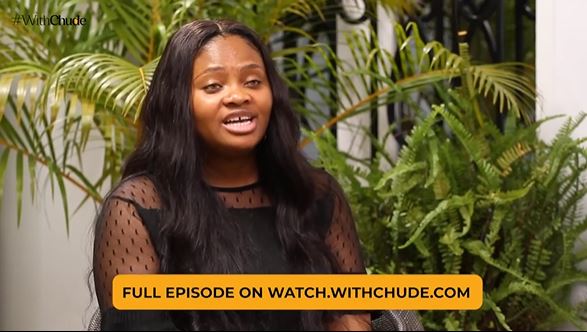 Tega further apologized to the masses at large as she pleads for the people’s love amid this dark hour of hers.