A female medical doctor has allegedly been killed in the horrific incident on the Abuja-Kaduna train. 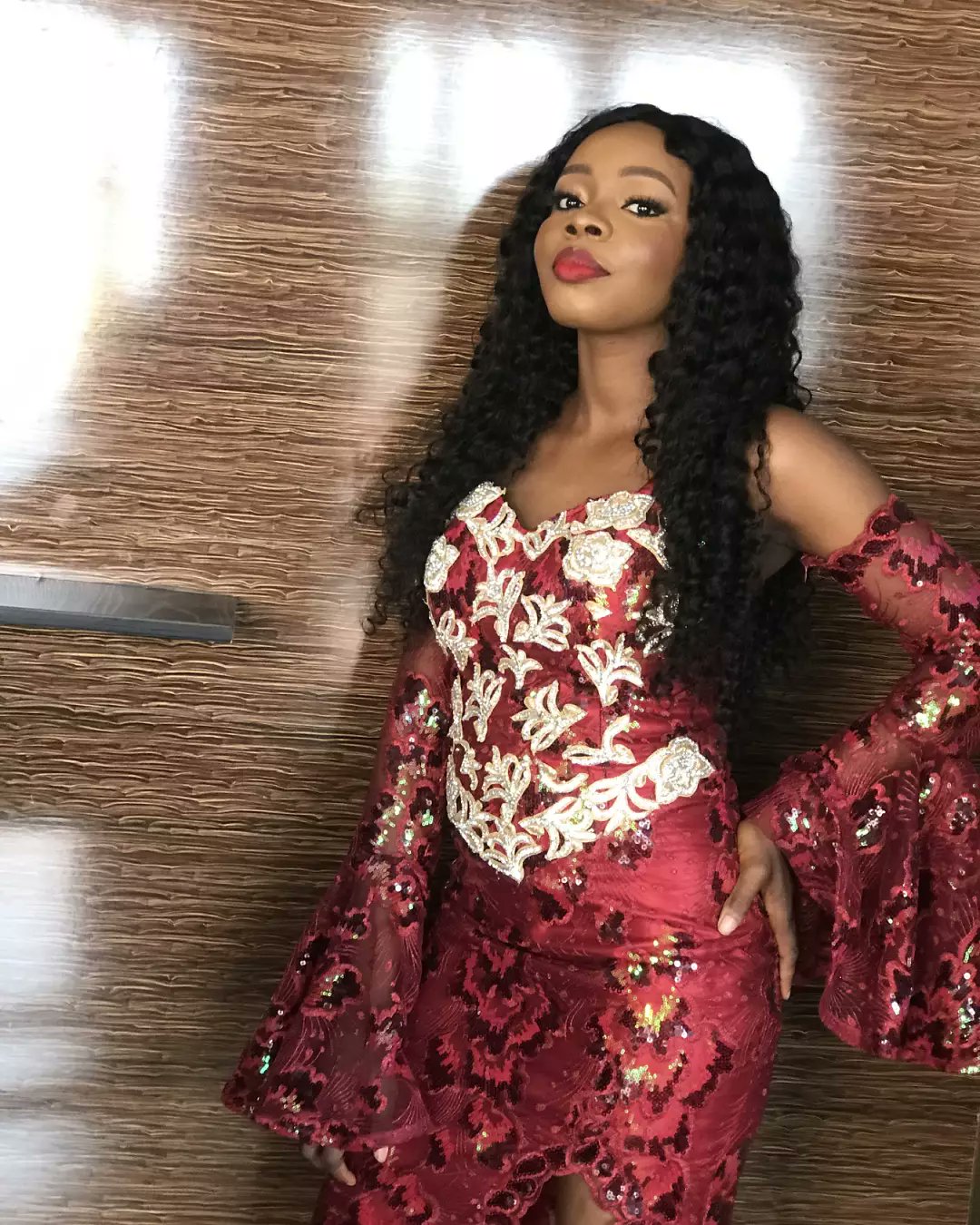 Last night, the doctor, Identified only as Chinelo, took to Twitter to plead for prayers after suffering a bullet wound during the incident.

“I’m in the train . I have been shot please pray for me.” 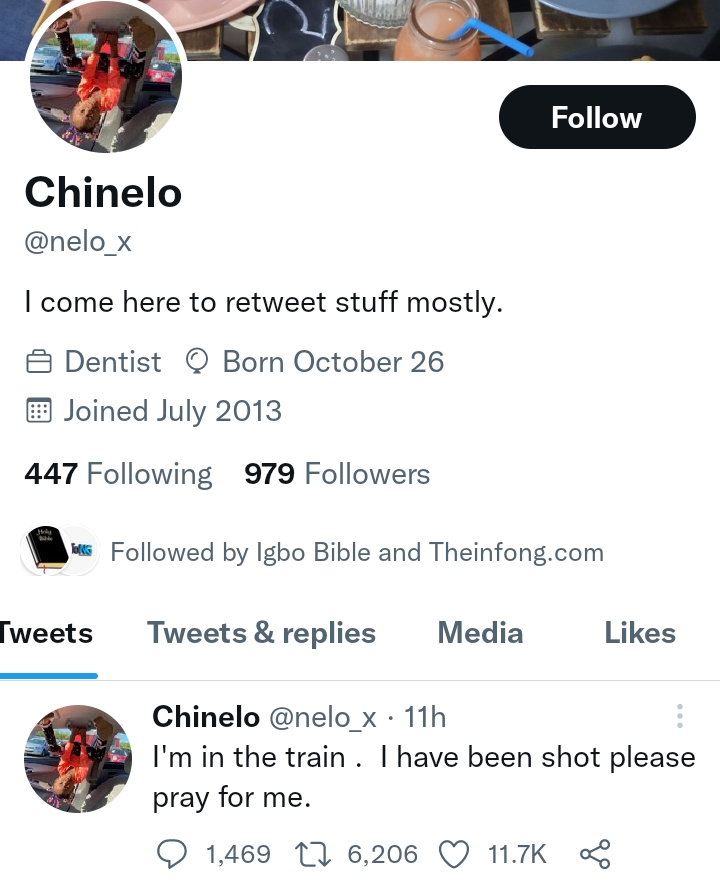 A friend of hers revealed through twitter that she had passed away.

“Just woke up to a sad news My friend just woke up to losing a close friend who was shot at the Abuja Kaduna train incident by terrorists She tweeted yesterday that we should pray for her. Sadly she didn’t make it. She was a Doctor Nigeria why..I’m heartbroken

I was just here yesterday tweeting and asking if there were medical personnels on the train who could offer emergency services And some people were here saying why will I think of such a thing..really?..for basic first aid to be provided for injured May Nigeria not happen to us. 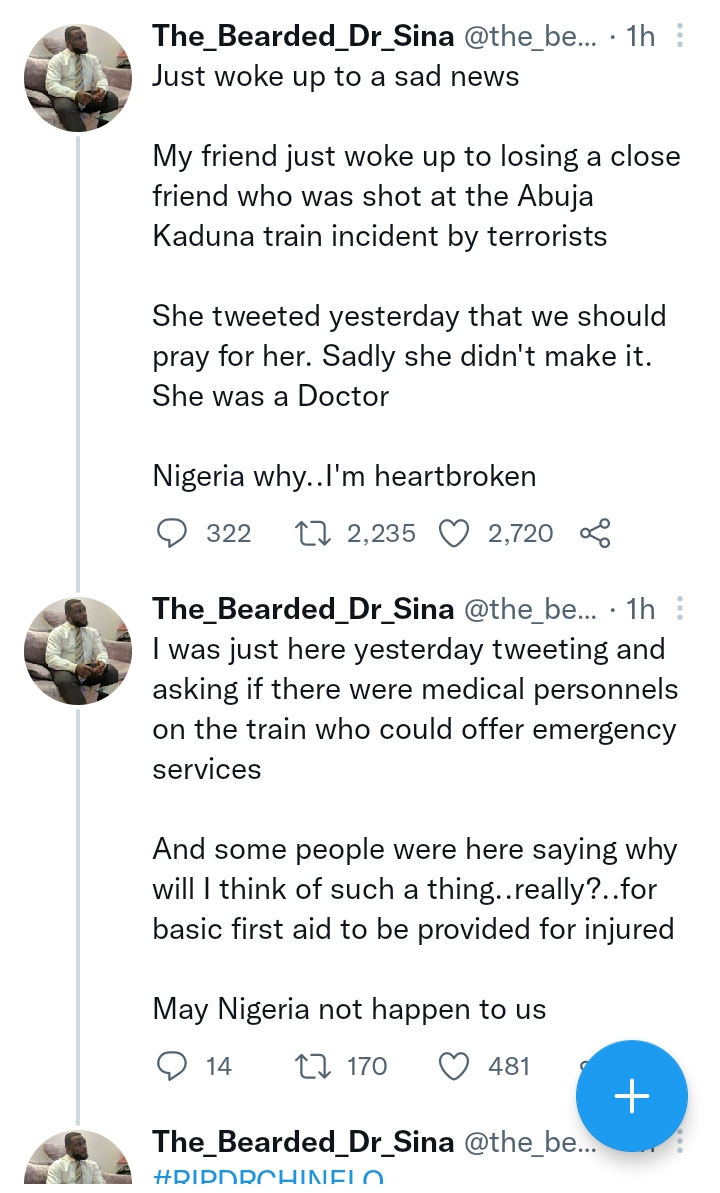