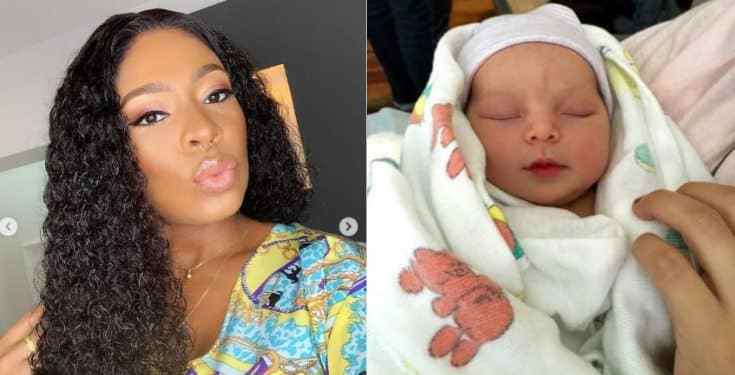 Earlier today, many media outlets reported that Tboss gave birth to a baby girl which the photo of the baby was attached to the news. This was as a result of the confirmed reports that the EX BBN star is pregnant for a while.’

However, Tboss herself as reacted to the news going around, and in her words, stated on her Instagram story that she hasn’t given birth and it’s all a rumor. 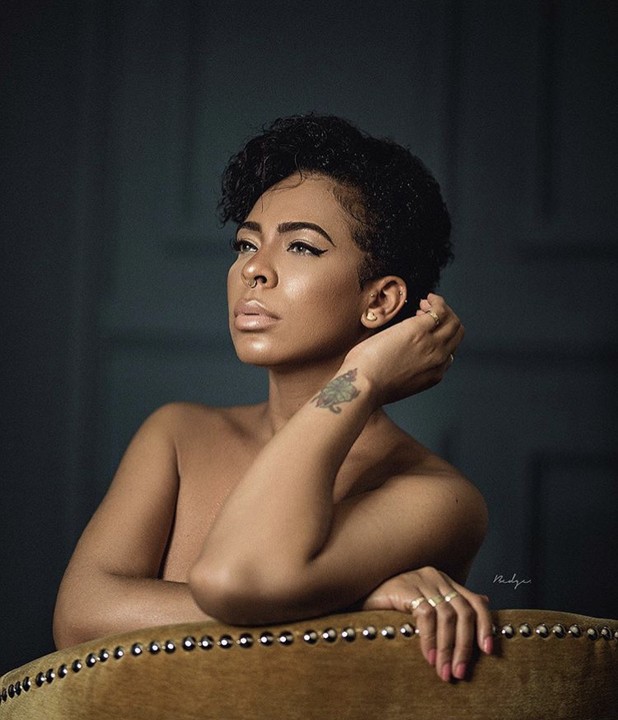 Also the picture of the baby in question has been in existence on the internet for many months which totally invalidates the news of her delivery.

Below is the picture of the baby which has been around on the internet for a while: 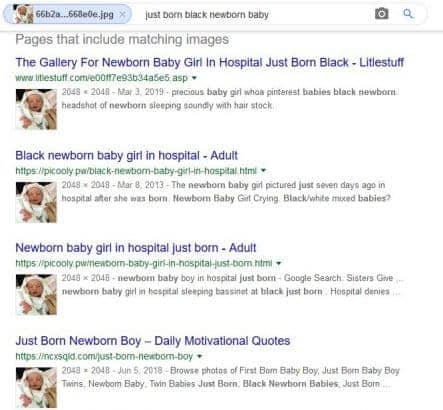