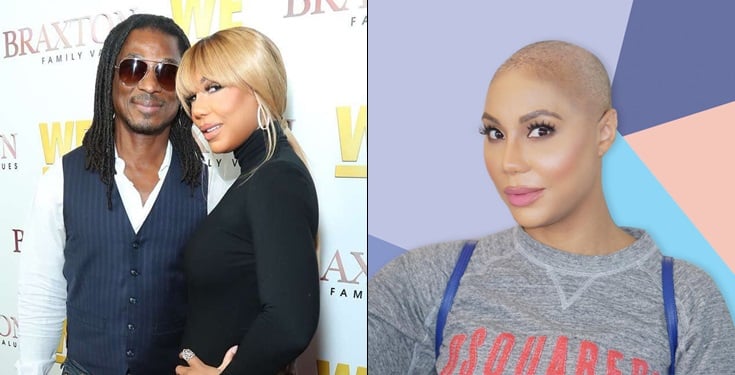 Tamar Braxton and her Nigerian boyfriend, David Adefeso, have made their first red carpet appearance together.
The reality TV star and singer was pictured posing together with her man at the premiere of WE tv’s Braxton Family Values at West Hollywood hotspot Doheny Room on Tuesday. 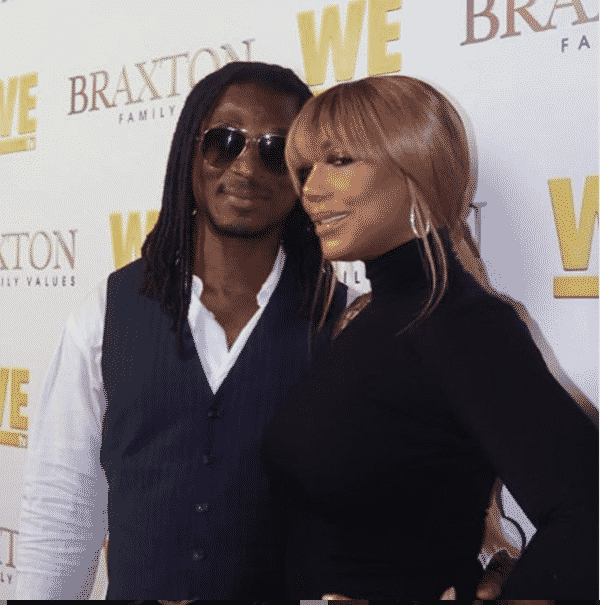 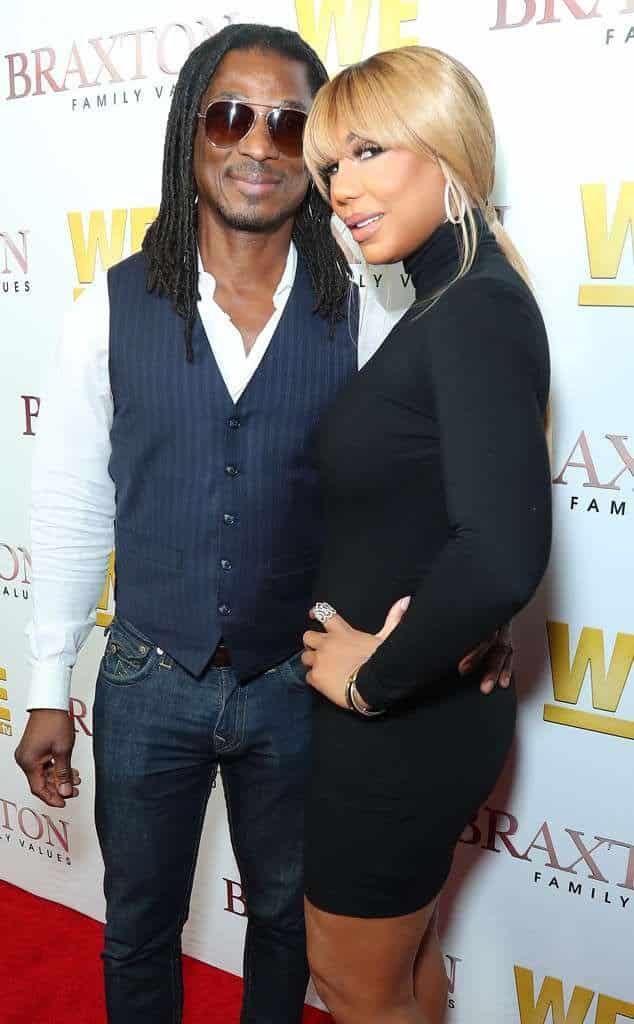 This is coming after Tamar Braxton few days ago hinted at a breakup between them with a post that advises ladies not to trust anyone. She however quelled the rumors with another post that says she can’t let a man go when he’s so fine.

In an exclusive sneak peek of Thursday’s Braxton Family Values premiere, Tamar revealed the below to her close friend about David.

“He’s wonderful and beautiful and amazing and he smells good and he’s like a snack and he’s chocolate,” she gushed. “So I’m doing just fine with my new ride.”

The duo started dating after Tamar and husband Vince Herbert decided to divorce in 2017.