It looks like Paul Okoye of the defunct Psquare is throwing shade at his brother after he failed to remit the money he promised to give to Tacha if she does not emerge winner of the Big Brother, BBNaija reality TV show.

Recall that Peter Okoye had seemingly promised to gift Tacha N60 million, but he clarified that he never said so after the controversial housemate was disqualified from the show yesterday over unruly behaviour in the house.

Peter Okoye said; ‘I never promised to give her 60 million but I assure you’ll I’ll make sure she makes alot of money, much more than 60 million’. 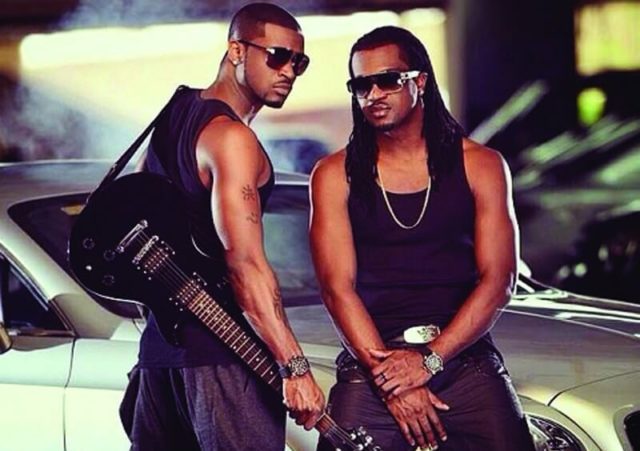 His brother Paul Okoye seems to have waded into the situation just like many other Nigerians.

In a post AY Comedian posted on his page, he wrote on how Nigerians give the wrong energy to issues bothering the nation. Paul, taking to the comment section, wrote Everything na Audio Money 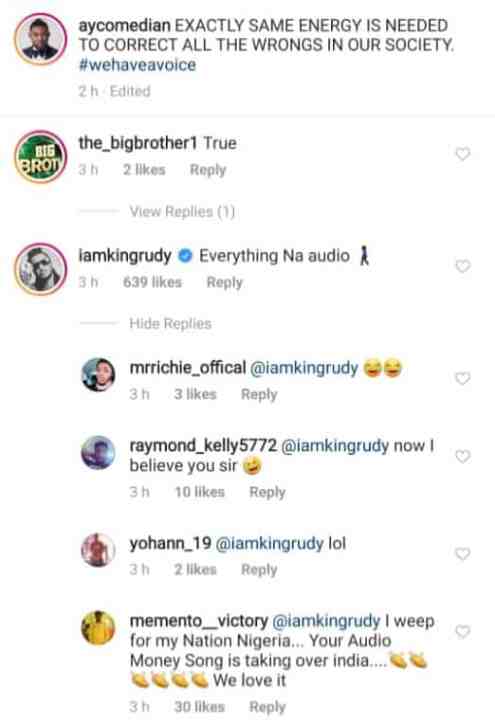 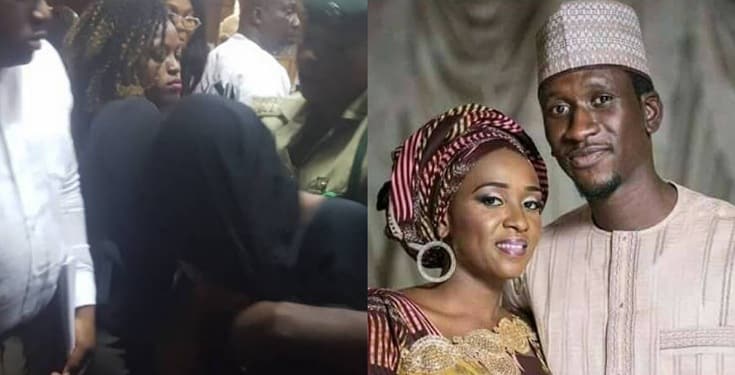 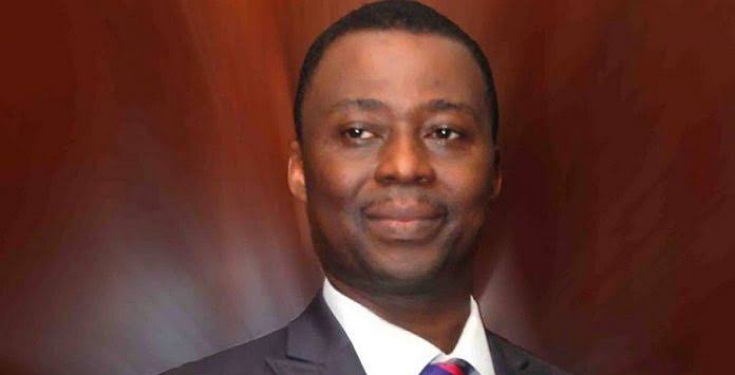 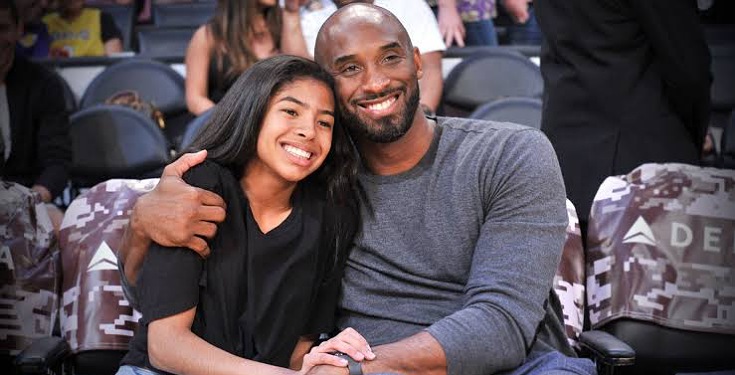 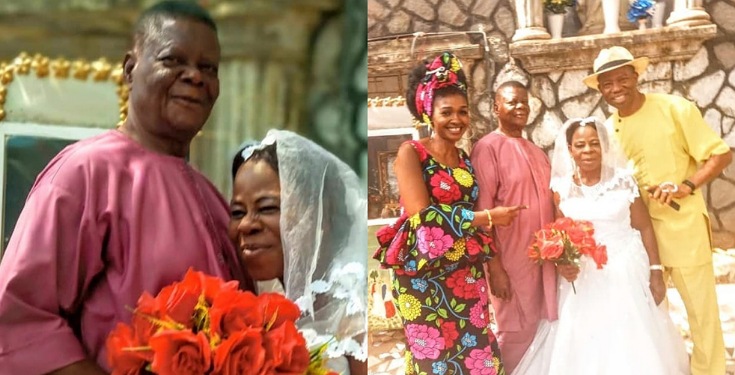 A 60-year-old woman got married for the first time on Saturday, January 25, in Anambra state. The woman, fondly called...