Controversial big brother Naija housemate, Tacha has dragged her co-housemate, Tuoyo Ideh for saying she has a low IQ. 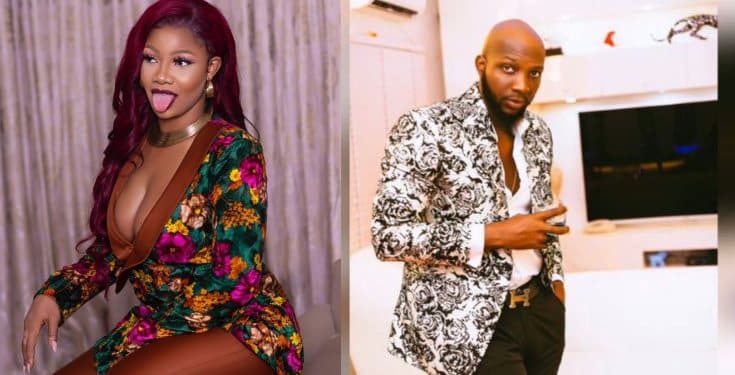 Tacha then dragged him with screenshots from 2018 of when he DMd her to participate in a music promotion and get paid.

She went on to remind him that she took him as a friend back in the house, and still spoke to him after all his interview bants.

Furthermore, she bragged that she will feed him and his guys for a decade.

“Low IQ that took you as a friend back in the house.
Low IQ that still spoke to you after all your VODOO Interview bants!!! Are you moving maad??!
LET ME DROP THIS HERE
This low IQ will feed you and your guys for a DECADE!! No Billed cap
Song7 call me Call me hand:” she tweeted.

See how the drama started below…. 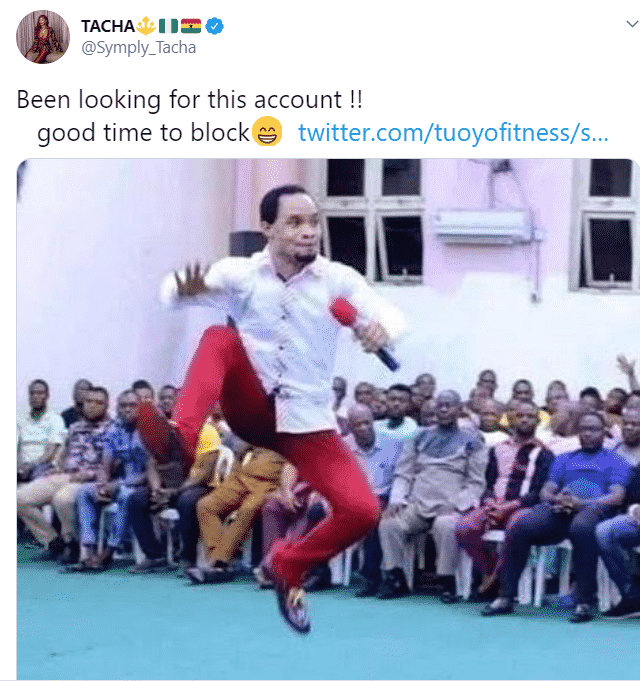 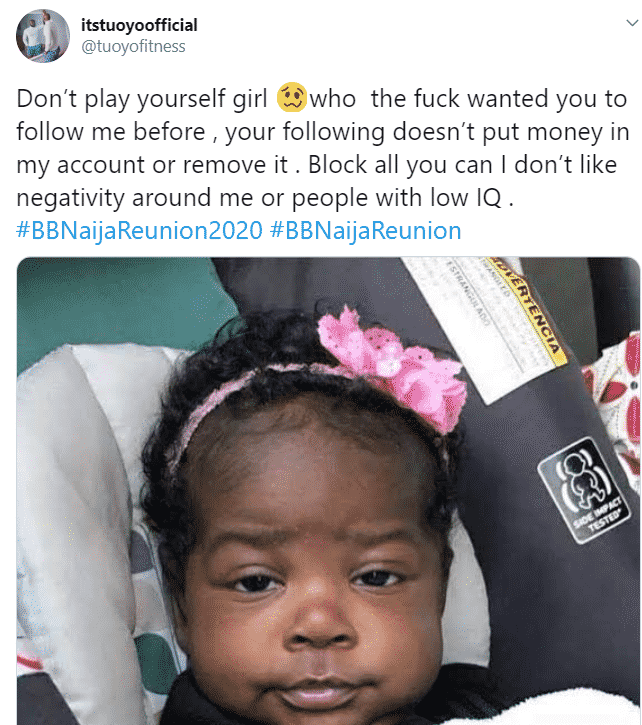 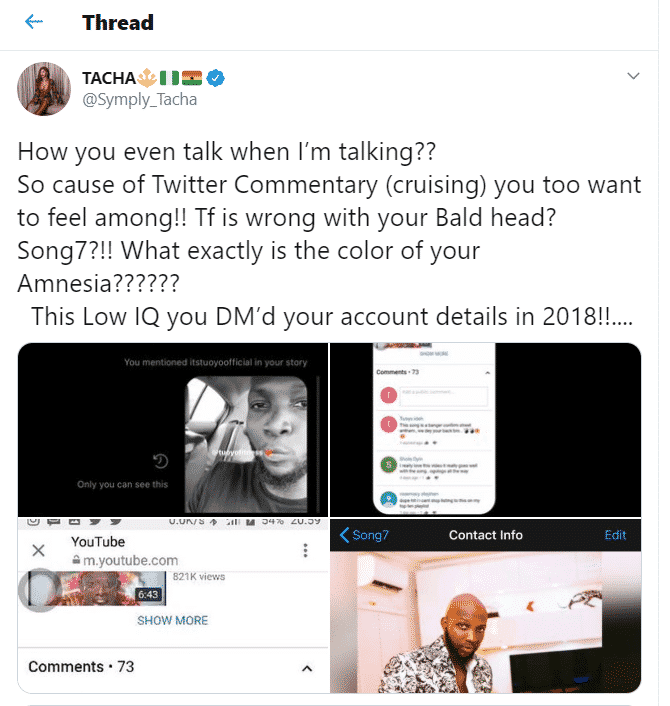 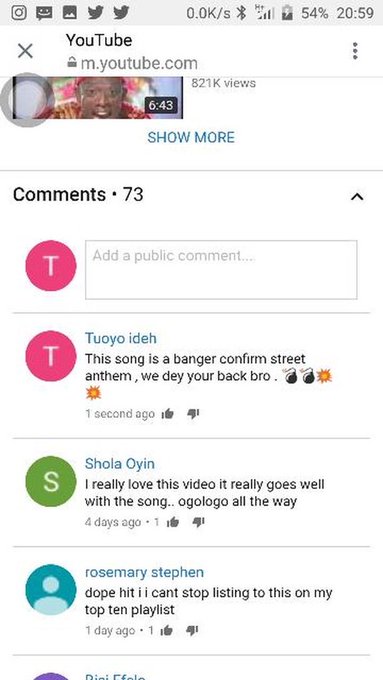 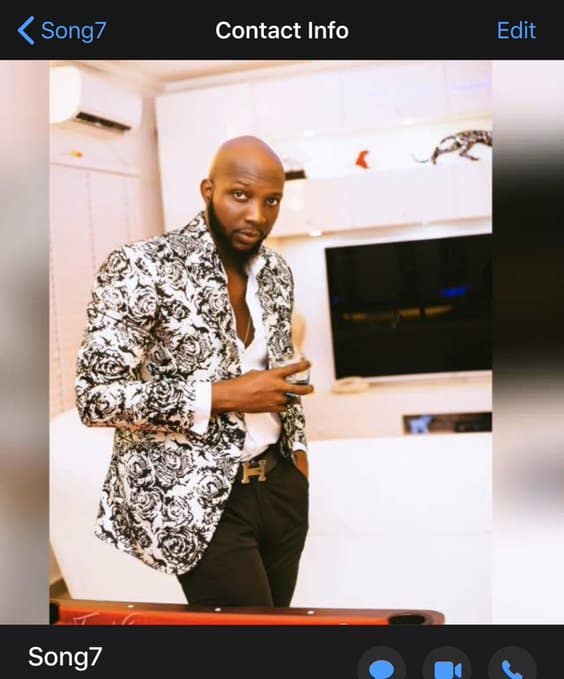 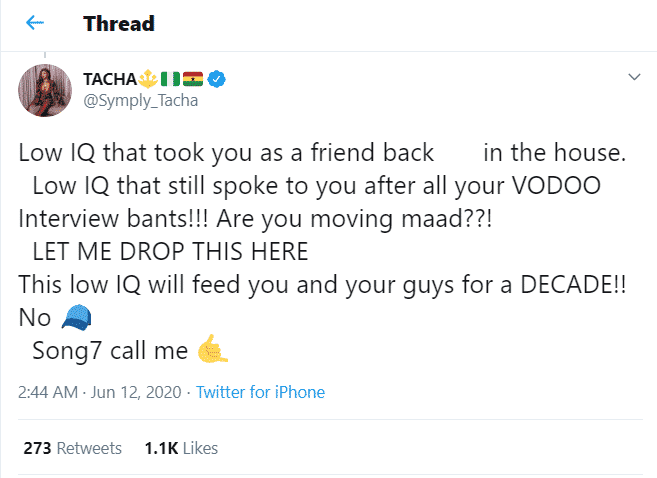