Two Dowen College students are said to have been arrested by the Lagos State Police Command, as investigations on their involvement in the death of Sylvester Oromoni continues in earnest. 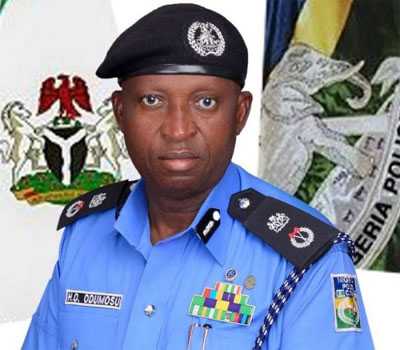 According to TVC, three housemasters who were on duty on the day the unfortunate incident took place are also in the custody of the police.

Recall that the police had revealed that three of the five students mentioned by Sylvester are in their custody. 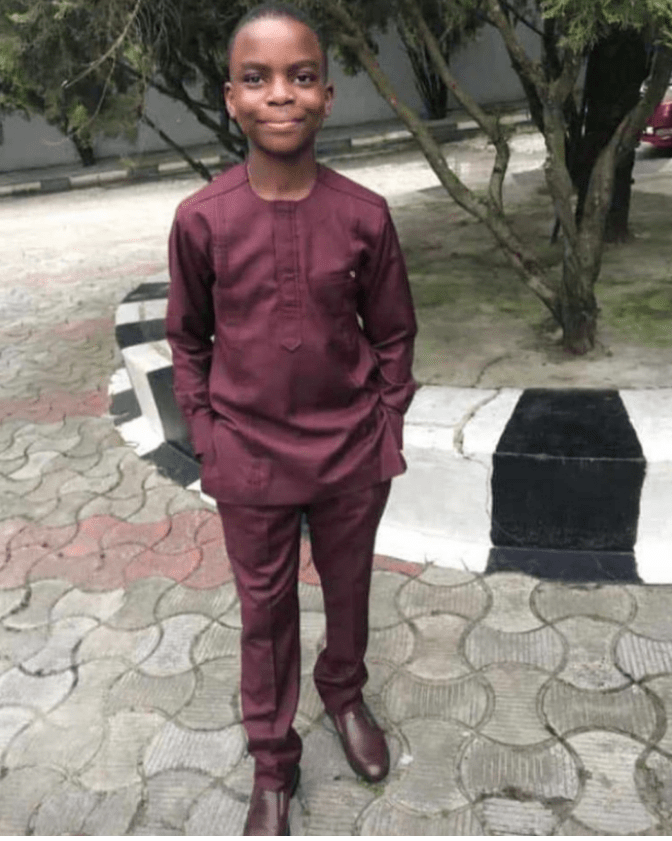 Police also revealed they have gotten a court order to detain the students for 21 days at the Juvenile centre.

Currently, the police have a total of five Dowen students and three housemasters in their custody.