Former Nigeria defender Taribo West has disclosed that some Super Eagles players sneaked African women into their hotel rooms a night before their disastrous round of 16 outing against Denmark at the 1998 World Cup in France. 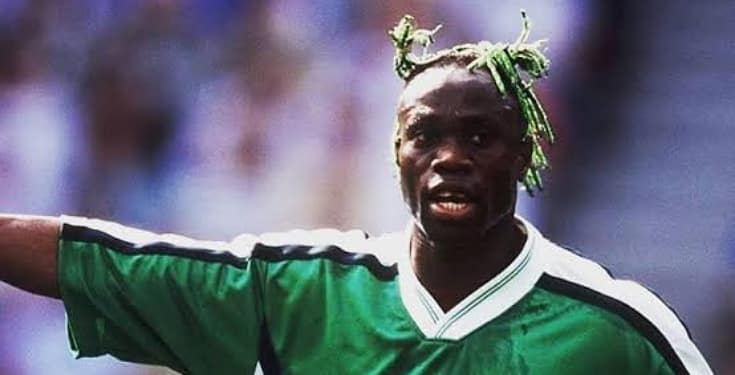 Punch reported that the Nigerians, overwhelming favourites against the Danish opponents, put up a lacklustre performance and were humiliated 4-1 by the Europeans in a one-sided encounter in front of 77,000 fans at Stade de France, Saint-Denis.

Taribo said some players brought women into the rooms the night the June 28, 1998 clash, which he claimed led to fatigue on match day.

“I read reports about Eagles visiting nightclubs and driving limousines during the World Cup in France, honestly, I don’t know about that,” Taribo told The PUNCH. 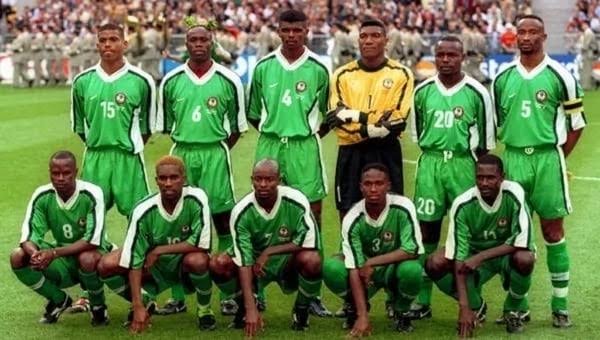 “But what I know is that some players sneaked women into camp, I saw that. The women were Africans who came to watch the tournament and fell in love with our team, because of the way we played in the group stage. So, it was easy for these players to woo them to their rooms.

“That is why on match day, you could see a lot of the players didn’t have the strength to curtail the Danish players. They were tired after overworking themselves the night before with the women. I was yelling at them on the pitch, I was very angry with them.

“They did all these because they thought we were going to beat Denmark.”