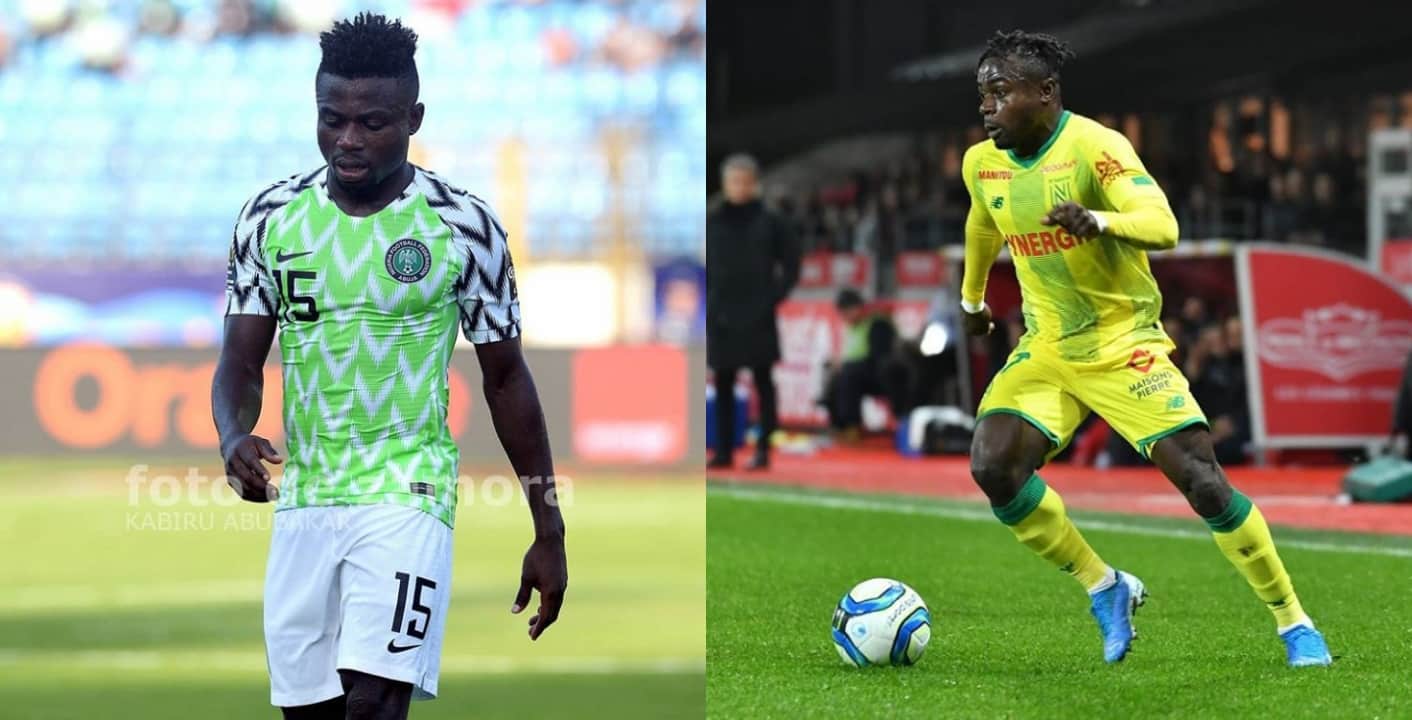 Super Eagles player, Moses Simon has been named by his French club side, Nantes Fc, as their player of the 2019/2020 season.

It could be recalled that Simon joined Nantes on a season-long loan from La Liga club Levante last summer and helped them reach position 13 on the French Ligue table before the season was abruptly called off due to the Covid-19 pandemic. 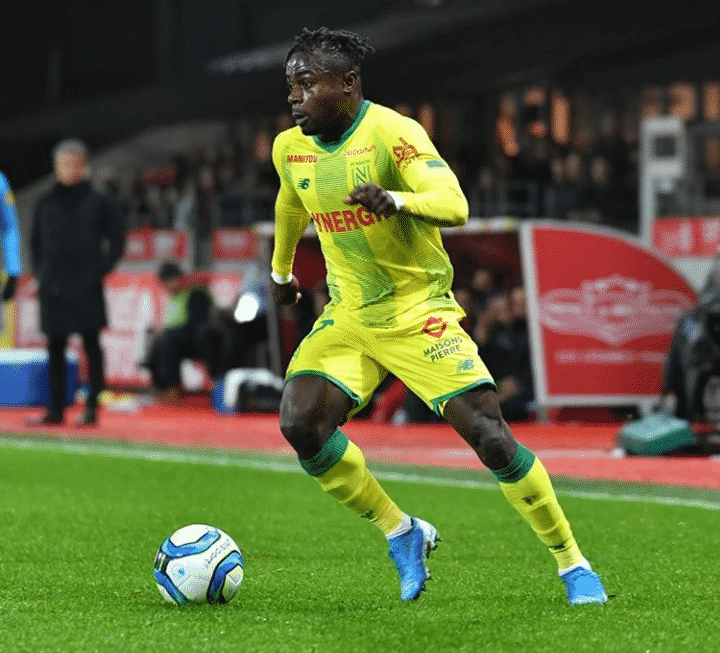 Simon scored nine goals across all competitions including five Ligue 1 goals and he registered eight assists – the highest in the club.

In a poll conducted by the club’s fans on the club’s official website, the Nigerian forward who recently welcomed a newborn baby won 40% of the total 3,500 votes recorded to win the prestigious award.

He is voted “Canary of the 2019-2020 season by Iliane” by you, supporters of the Yellow and Green,” the club announced.

Refer to the club’s video announcement and poll below;