Embattled male barbie, James Brown has subtly attacked his counterpart in the cross-dressing business, Bobrisky to not be threatened by his shine. 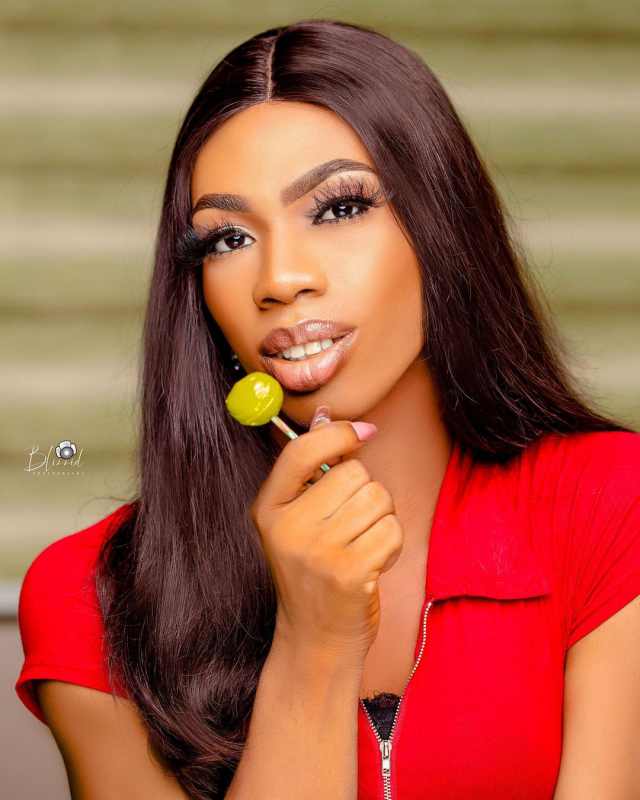 It would be recalled that Bobrisky waged war at James some weeks ago leading to an emotional breakdown.

The upcoming transvestite who is now fully recovered threw a jab at Bob warning him to stop being threatened by his career development. 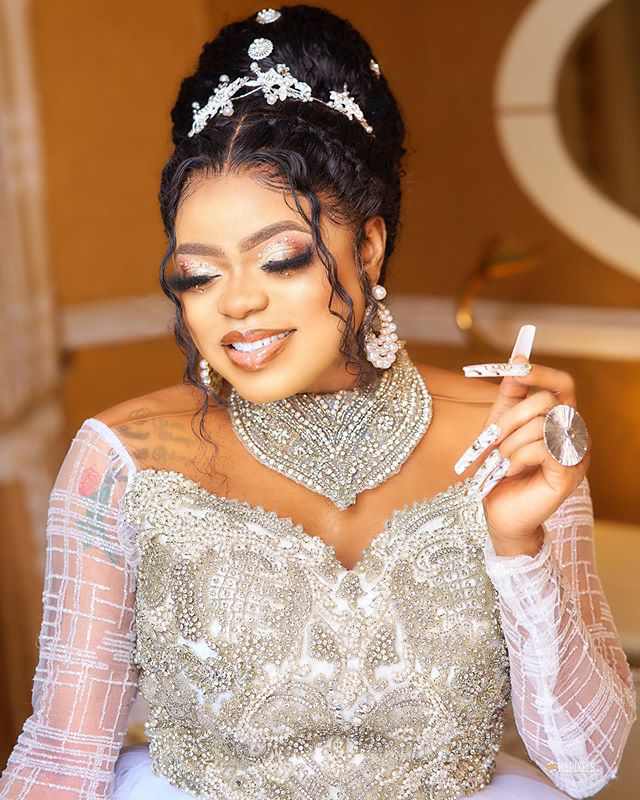 “I can be a full woman 👩 if I want to. being classy, calm, collective, with that bad bitch attitude and sexy but I decide not to because I enjoy being free being funny being hilarious 😂 so stop being threatened by me,” James Brown wrote while sharing a video.