James Brown has called out popular crossdresser, Idris Okuneye a.k.a Bobrisky for allegedly threatening to kill him. 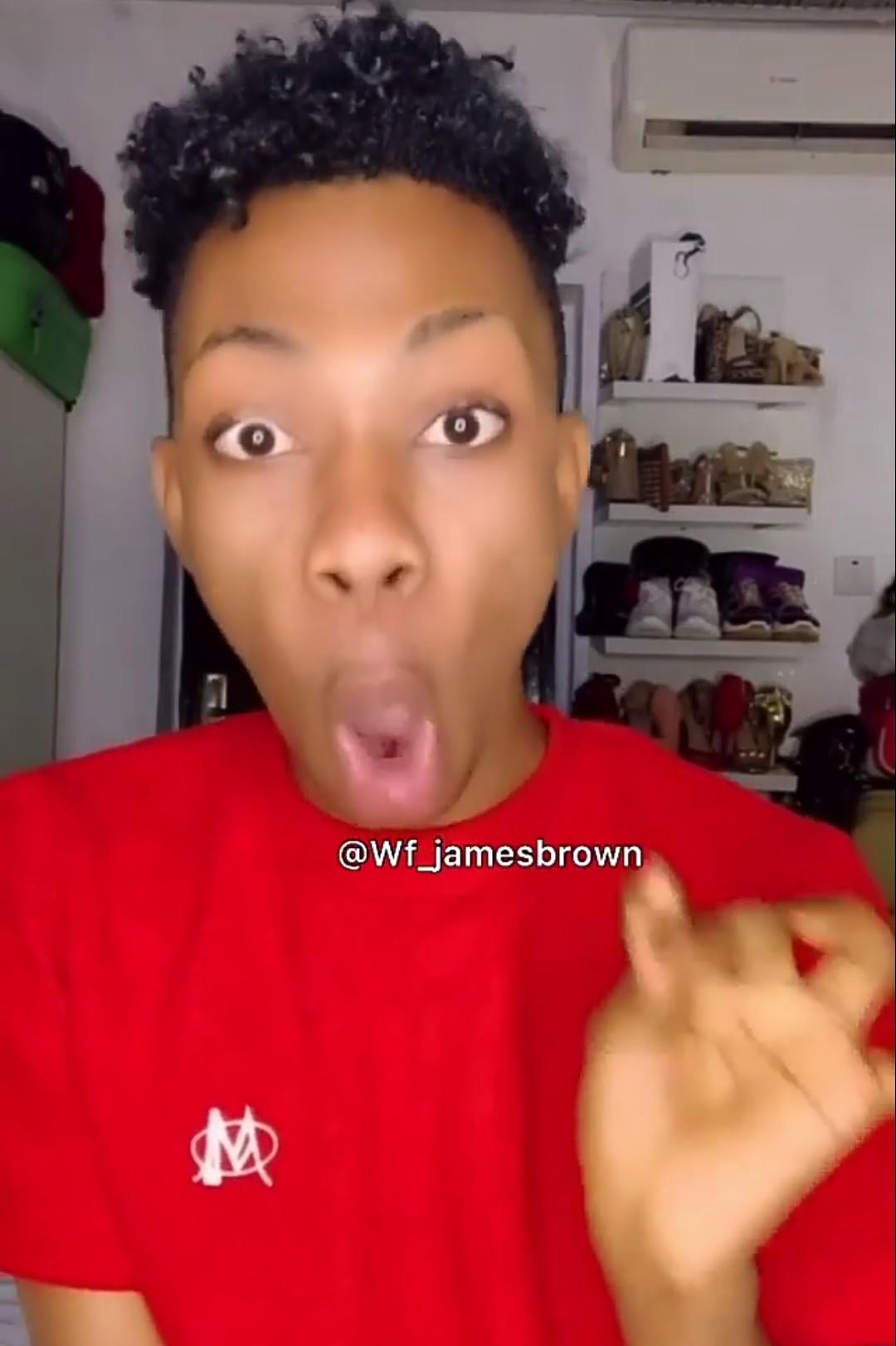 According to James Brown, Bobrisky reached out to him, accused him of copying his contents, and warned him to take down whatever he’s doing on his page.

James Brown however insisted that he creates his own contents and has never copied Bobrisky in any way, adding that he feels there’s something more to the threat. 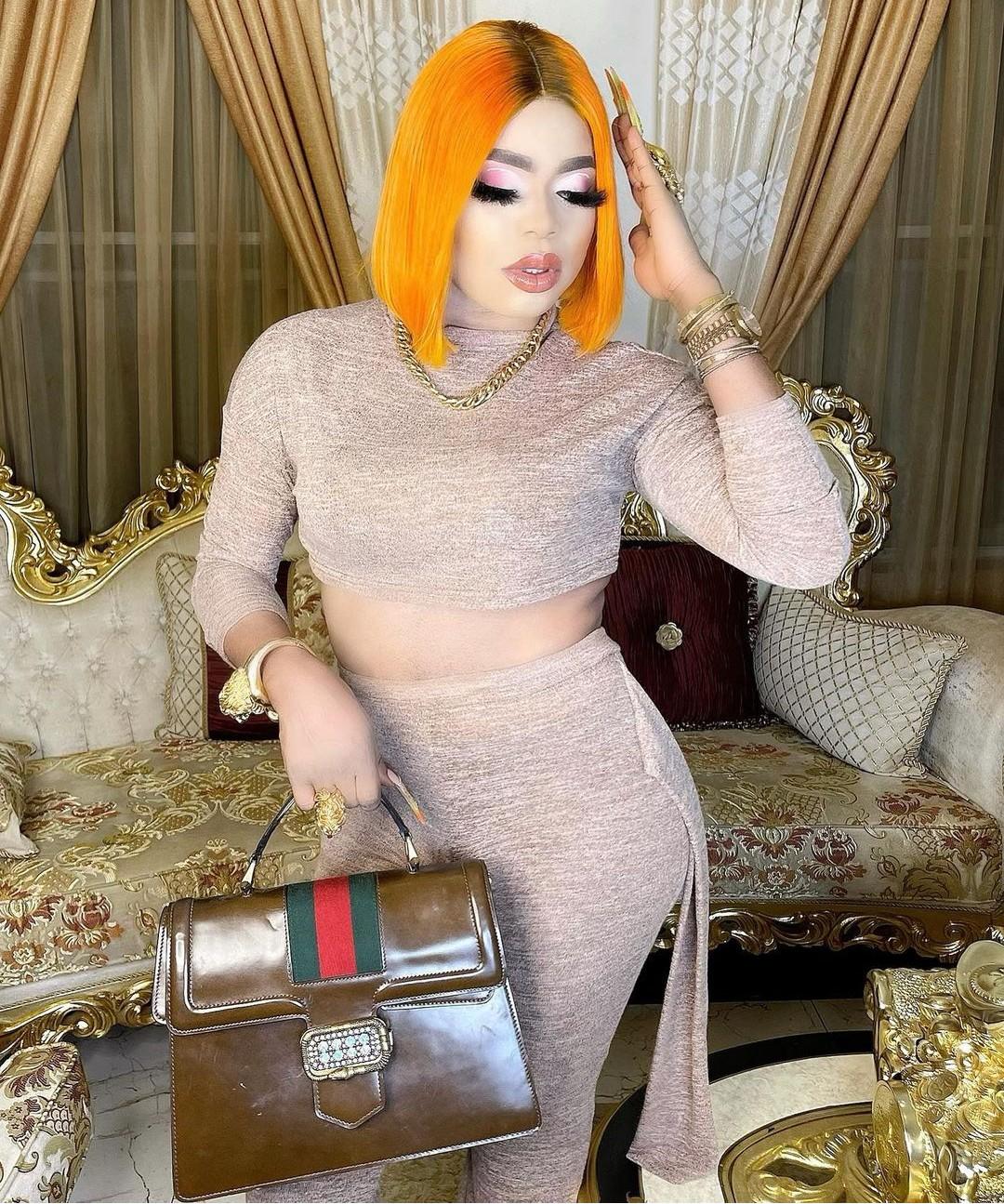 James Brown also obliged Bobrisky to take back the N100k he gifted him some months ago, if the money was not really given wholeheartedly.