Reality star, Tochukwu Okechukwu, popularly known as Tochi has lashed out at a fan who accused him of attacking fellow Big Brother Naija star, Kiddwaya through his write-up. 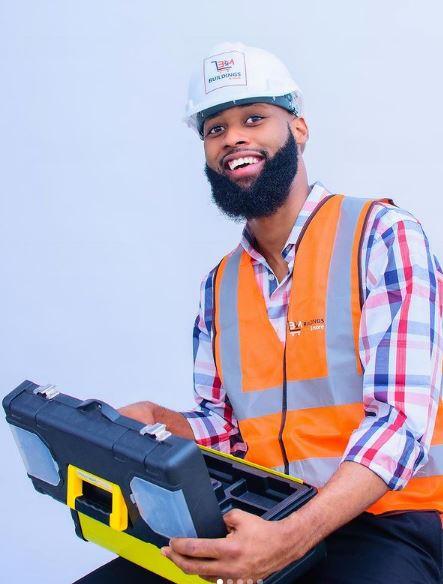 The jab came after Tochi made a tweet in which he lamented about the way people tend to give invaluable advice on social media, but when you finally meet them in reality, they are nothing but numbskulls. 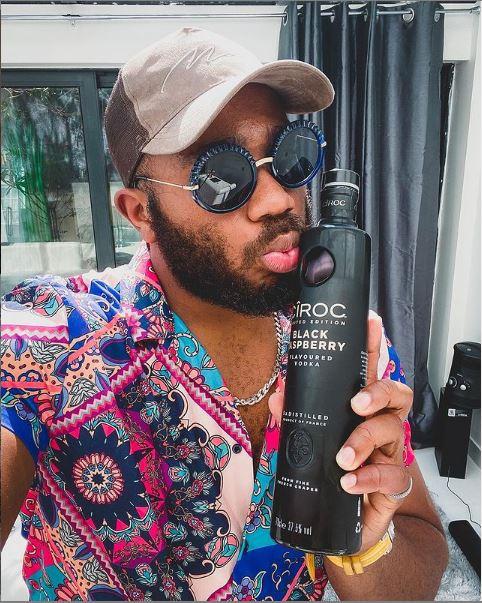 In reaction to this, a social media user accused Tochi of launching a subtle media attack on Kiddwaya. Tochi who saw this as a ridiculous assumption on the part of the netizen rebuked this action immediately in a less subtle manner. 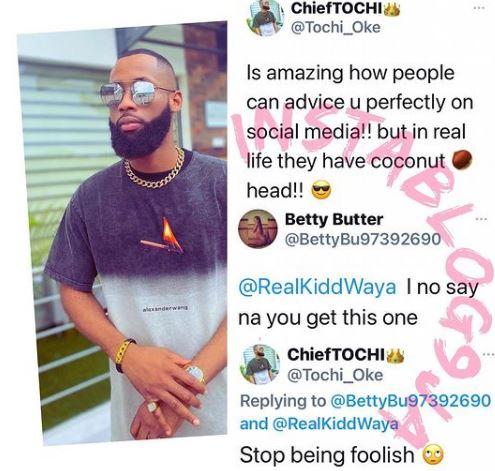