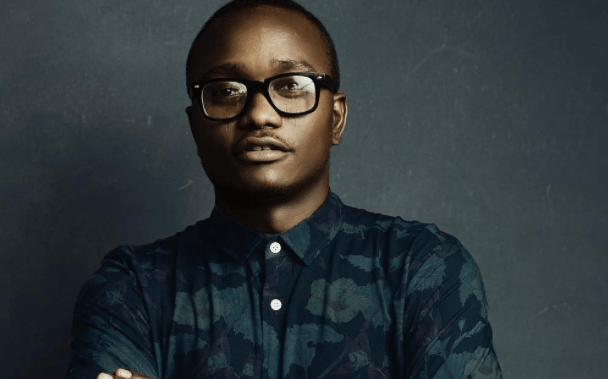 In a lengthy tweet via Twitter, Brymo urged his fans to learn to know the difference between quality music and quantity.

This is coming following the most anticipated album release from the two top rival singers, Davido and Wizkid. 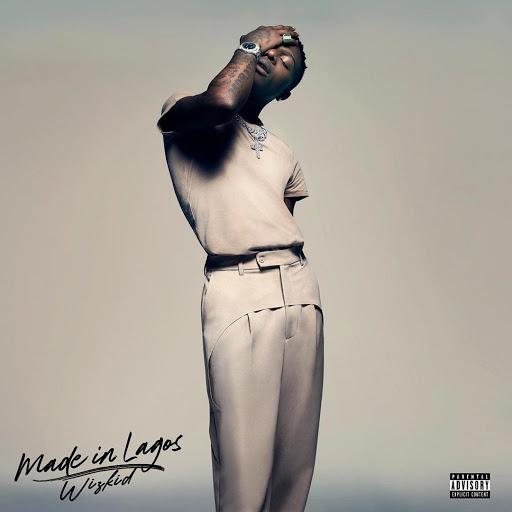 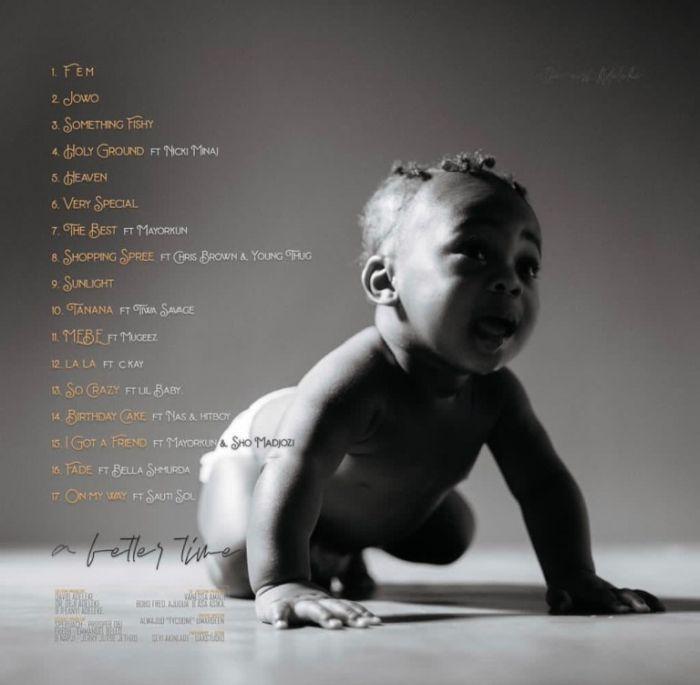 ”No album, not one compares to “Yellow” on the continent this year… Maybe you should start separating “most hyped album” from “best album”

“Lol.. show up last quarter, pull a few power moves and declare big numbers… fuck this!!The best selling artistes have always been the best live! performers and best overall professionals amongst the lot… and for as long as distribution platforms display streams and views publicly artistes will continue to run wild with the need to grow the most numbers.Stop pointing fingers at the Nigerian Politician… My colleagues are more dangerous and corrupt than our political class.” he tweeted