The release of Burna Boy‘s latest album, aptly titled African Giant, has opened a rather robust conversation on South African Twitter. The Nigerian star’s album isn’t only great, but it boasts features from US superstars Future, YG, Jorjia Smith and Jeremih and Damian Marley among African icons such as M.anifest and Angelique Kidjo. This is becoming a norm for Nigerian artists. For instance, Davido dropped a single featuring Chris Brown on the same day. Wizkid is on Jeezy‘s 2017 album Pressure. The Nigerian popstar’s Sounds From The Other Side project featured the likes of Trey Songz, Drake, Major Lazer and Ty Dolla $ign.

South Africa, which also has one of the biggest music industries on the continent, has had a reasonable number of contemporary artists rubbing shoulders with US superstars and get a bit of shine. From Nasty C’s collaborations with French Montana, A$AP Ferg, and upcoming ones with No I.D. and T.I., to Cassper Nyovest working with Black Thought, The Game, Talib Kweli and many others, South Africa has refused to get left behind. There are plenty other examples, including Saudi, Sjava, Yugen Blakrok and Babes Wodumo appearing on the Black Panther soundtrack last year, and recently Busiswa and Moonchild Sanelly appearing on the Lion King one, curated by Beyoncé. 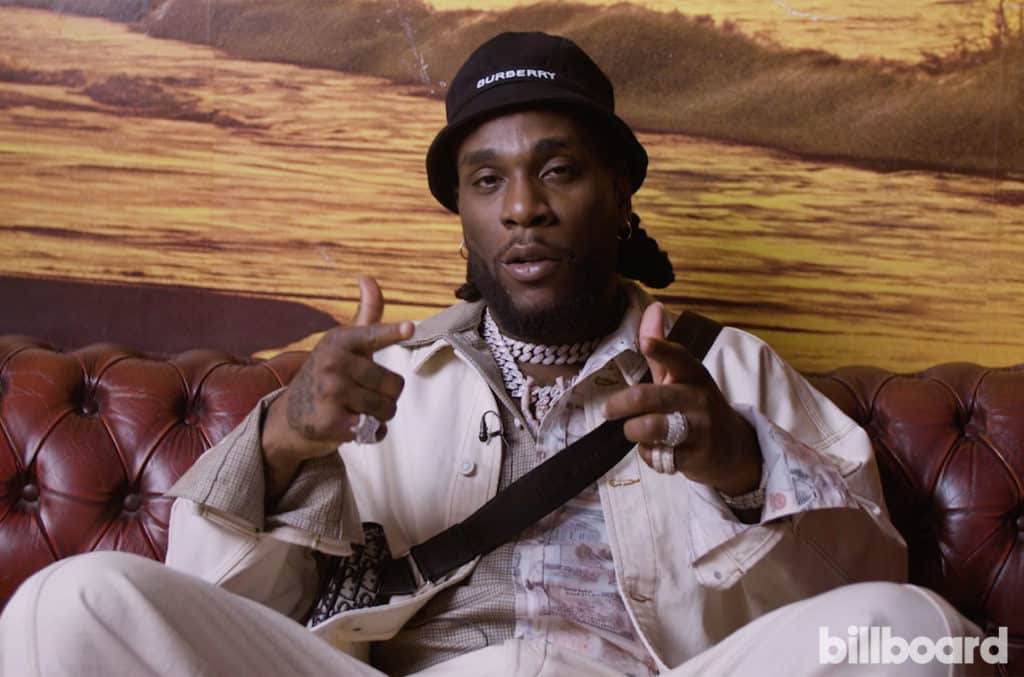 But, beyond collaborations and notable brief moments, Naija artists are a thing in the US and the UK. Compared to recent South African ones, Nigerian artists have released albums that get serious recognition worldwide.

In the last few days, South Africans on Twitter have been scratching their heads, wondering just what it is that Nigerians get right that they don’t. The reasons have varied, from how Nigerians make “authentic” African music, to how South African artists aren’t united.

The frustrations come from the fact that, in the 70s, 80s and going into the 90s, South Africa had a reasonable number of internationally recognized musicians—think of the likes of Hugh Masekela and Miriam Makeba (alongside Fela Kutiof course). Masekela even managed to score a Billboard chart topper with “Grazing in the Grass” in July 1968. Nigerians, are however, frequenting similar platforms in present day more than South Africans, and in larger numbers than their contemporary South African counterparts. 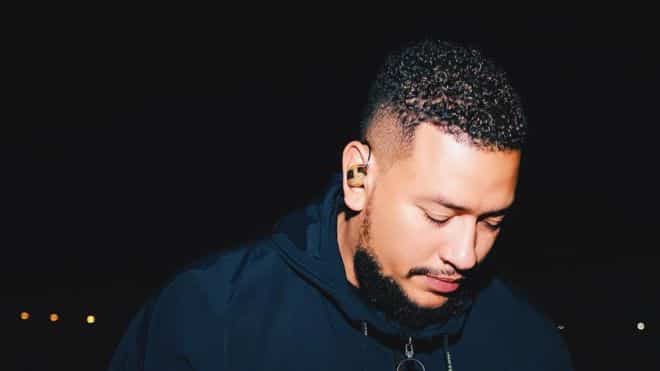 Last year, when we interviewed Kiddominant, he told us he felt Afrobeats would be mainstream in the US “in three years” (he wasn’t far off). We asked him why he thought Nigerian artists have a tendency to succeed globally. His answer was:

“I think, as Nigerians, we work 10 times harder than the average African. Trust me, it’s in our DNA, we are hustlers, man. So it’s the extra mile artists are going pushing their music. And also the fact that in places like the UK and the States, the population of Nigerians there is very high. So we share our music with people around us, eventually it spreads out.”

Below are some tweets from South Africans (and Nigerians) trying to make sense of just why SA artists aren’t as big as Naija artists globally. 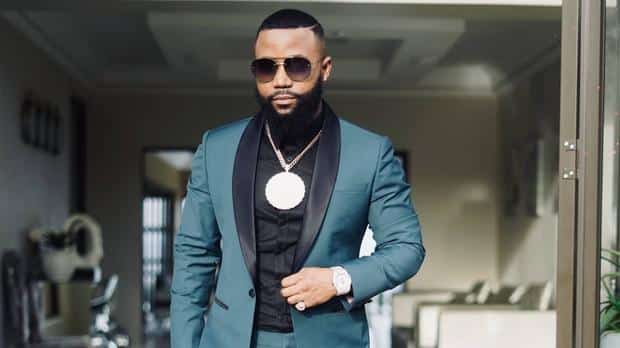 Cassper responded to a tweet that read’Davido chilling with Chris Brown and having a song with him. Wizkid featured by Beyoncè. Then Burna Boy. West Africans are gone!?”. He wrote:

“Too gone. We could have the same thing but nah, we would rather fight amongst ourselves and cut down our airplay to cut the reach. Disrepect our own sound and artists. That’s our vibe here. Niggas not playing your music cause they don’t like you, you know? Those vibes. We lost!”

Battle for mega millions to begin at Glo Battle of The Year Nigeria auditions, winners to represent Nigeria at global edition

What Nigeria will benefit from our Eutelsat deal – Glo