Over the years, there have been many fights between actresses who used to be friends. On several occasions, those fights spilled into social media, causing a lot of bad blood. Many have ascribed different reasons for such fights, but actress and producer, Yetunde Bakare, says the underlying problem is blind competition as well as the battle for popularity. 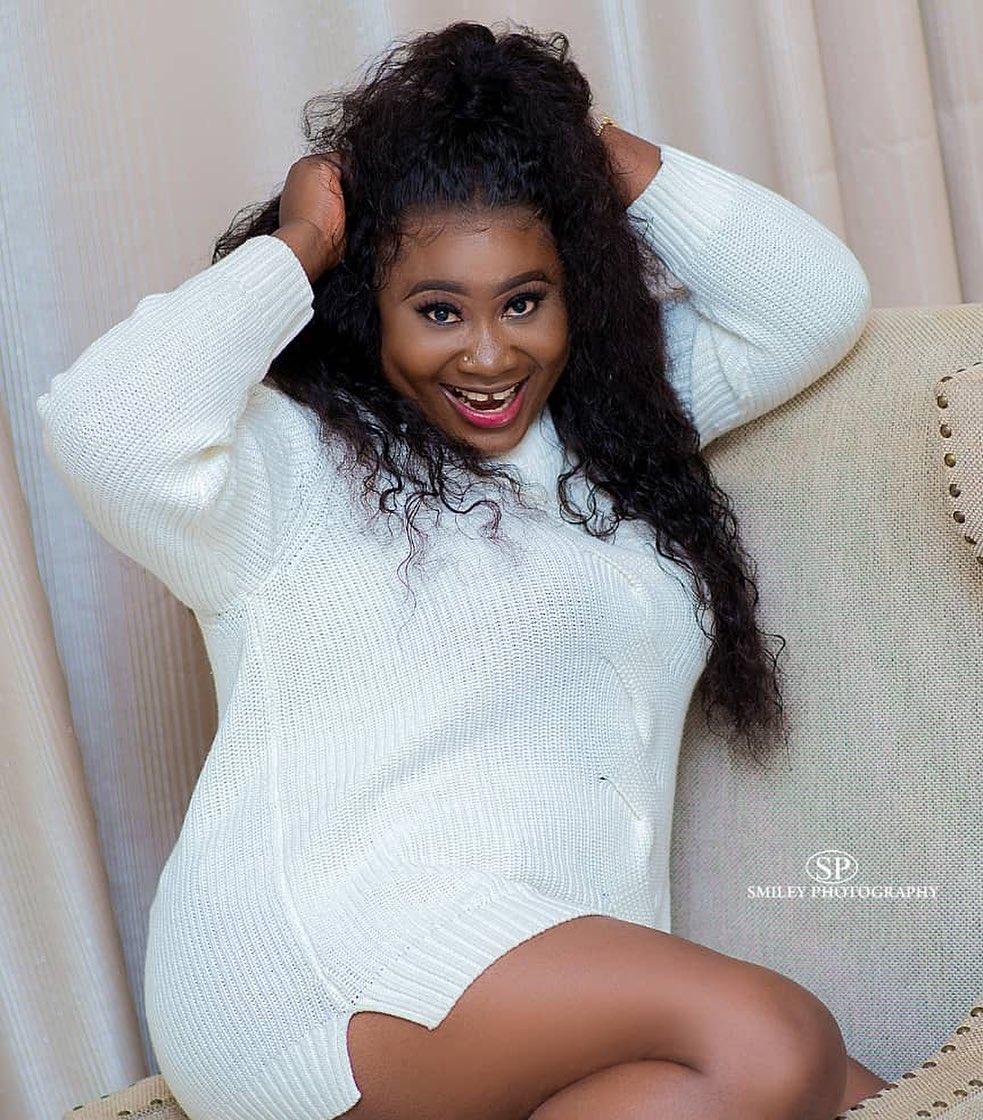 In an interview with Saturday Beats, the actress said, “Fake friends are a common problem because there is a lot of competition among us (actors). A lot of people create things that don’t exist just because they want to convince people they are doing fine. Because of social media popularity, actors always want to impress their fans. If a particular actor is getting many roles, her colleagues could say the person is using voodoo. Some actors don’t even know what they want, forgetting that we all have our own time (to shine). Also, whenever some actors have issues with their careers, they blame it on their friends in the industry. Some actors don’t even want to be corrected. When one tries to correct them, they think one hates them or that one is a fake friend.

“I tell people that they don’t have to follow the crowd. Some actors even borrow the latest cars from car dealers all aimed at impressing people.”