Nigerian singer and songwriter, Timi Dakolo took to his Twitter account to reveal his biggest fear for his kids when they grow up someday. 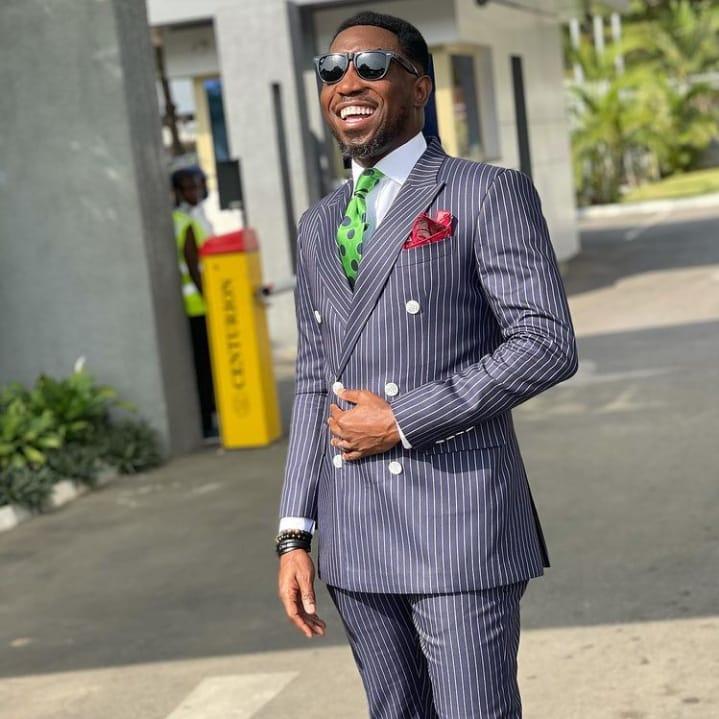 According to the father of three, he revealed that his biggest fear is to see his children become adults and eventually live in this world full of people who probably never instilled the kind of value, he and his wife instill in their kids.

‘‘I see some comments on social media and my biggest fear now is that my children will someday walk and dwell amongst these kind of people and their children.” 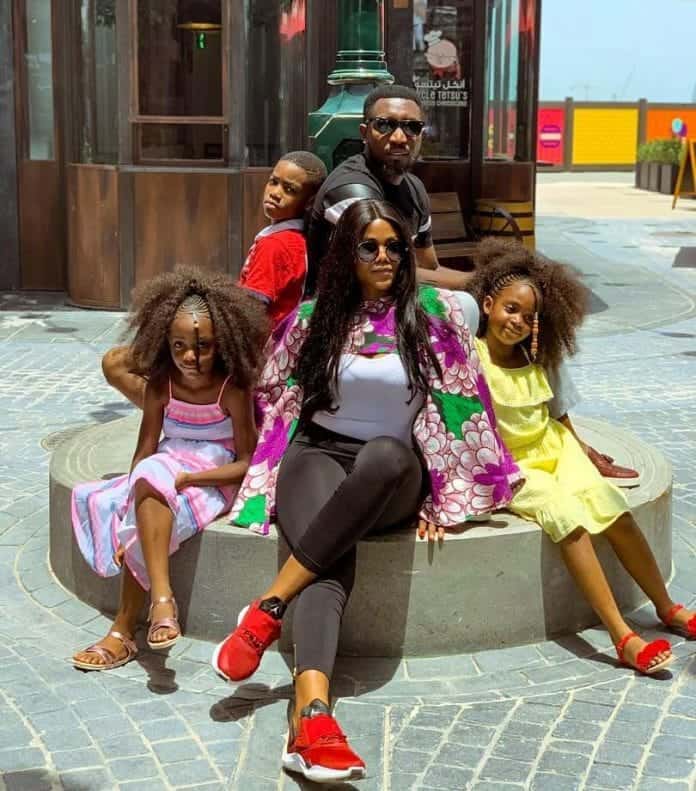