Home Entertainment News Singer Peruzzi opens up on last moment with Obama DMW, cause of...

With a heavy heart, popular Afrobeat singer, Peruzzi opens up on his final moments with music executive, Obama DMW who died on Tuesday. 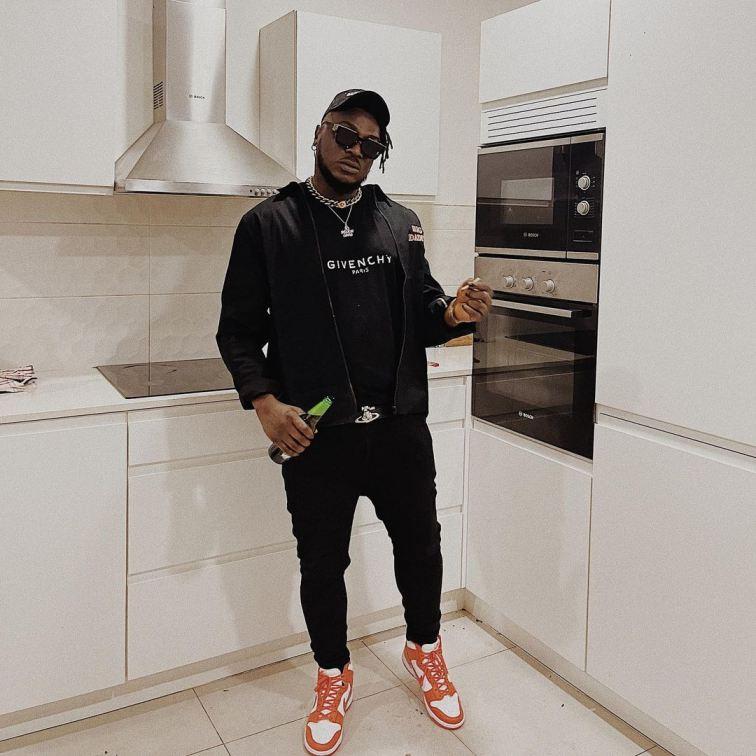 Obama DMW passed away at a hospital in Lekki after walking in on his feet with complaints of having breathing difficulties.

According to Peruzzi, the DMW crew alongside the late music executive had lunch together while seeing off Davido who jetted out of the country before the horrifying incident. 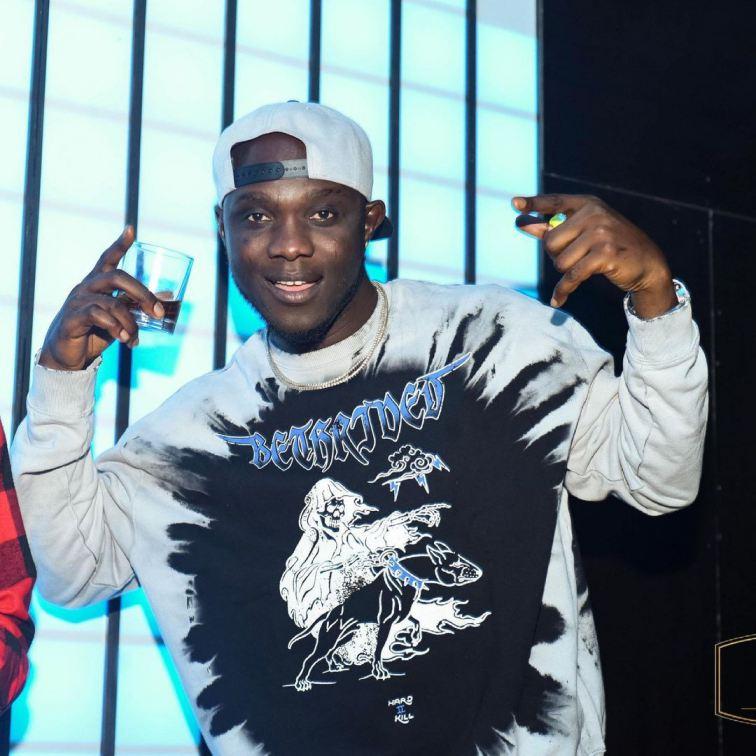 In a chat, Huncho wrote;

”I was with him this morning. He was eating rice in the studio cus we all gathered there to spend time with David before he left. Obama left me there at past 2am and I left there by past 3.

“Woke up and he was complaining of breathing difficulties. His arteries stopped pumping and he couldn’t breathe again. He walked into the hospital by himself!” 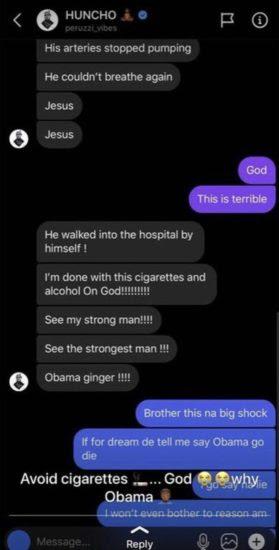 Peruzzi added that he is done with smoking cigarettes and drinking alcohol as he feels that it may have contributed to Obama’s death.