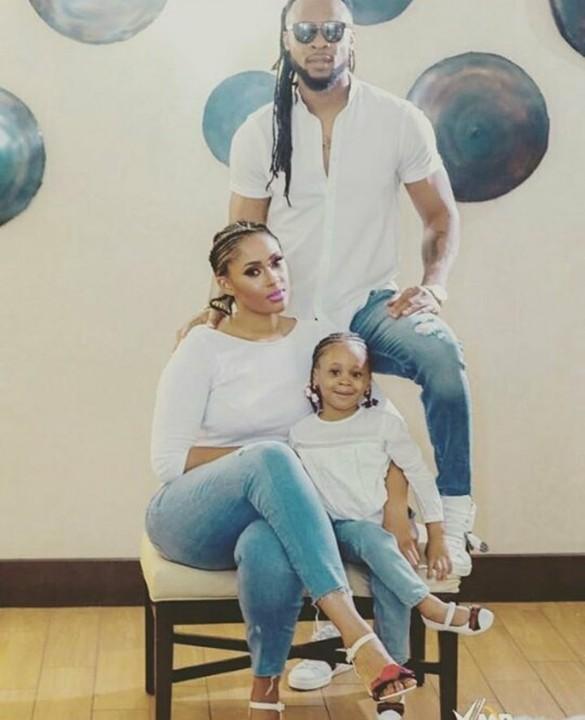 According to On Air Personality Blossom Martins, who according to IB9JA, says on good authority that the event which was discreet, held today at the bride’s family house in Onitsha, Anambra State.

Sandra and Flavour who have two daughters together, were rumoured to have secretly wedded in 2017, but he was still spotted travelling with his second baby mama, ex-beauty queen, Anna Banner. 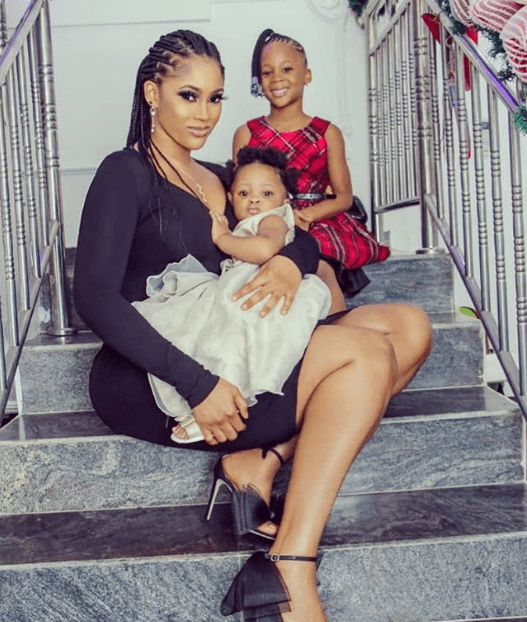