Home Entertainment News Singer Davido peppers a lady who abused him in a club in...

In a viral video, the singer Davido was seen “peppering” a lady who abused him in a club in the US by dancing to his music. 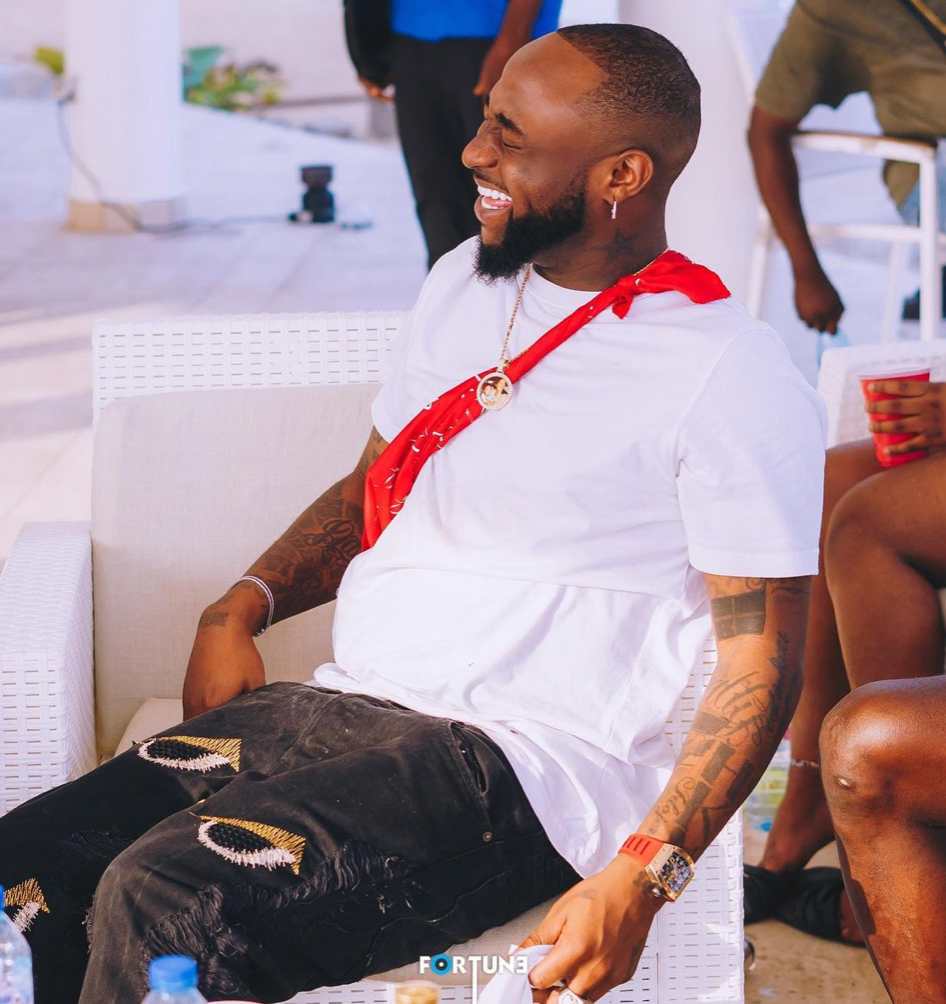 The angry lady who is a Nigerian was paranoid about the singer. But the reason is undisclosed. She was seen swearing with her “middle finger” at him.

Meanwhile, Davido’s reactions were priceless. As the singer was seen dancing and singing on to his afrobeat in the club.

Reacting to the video, some users claimed the lady is a fan of Chioma and she is peeved that Davido allegedly cheated on Chioma with another lady in US after videos of him and an Atlanta-based model, Mya Yafai surfaced on the internet. 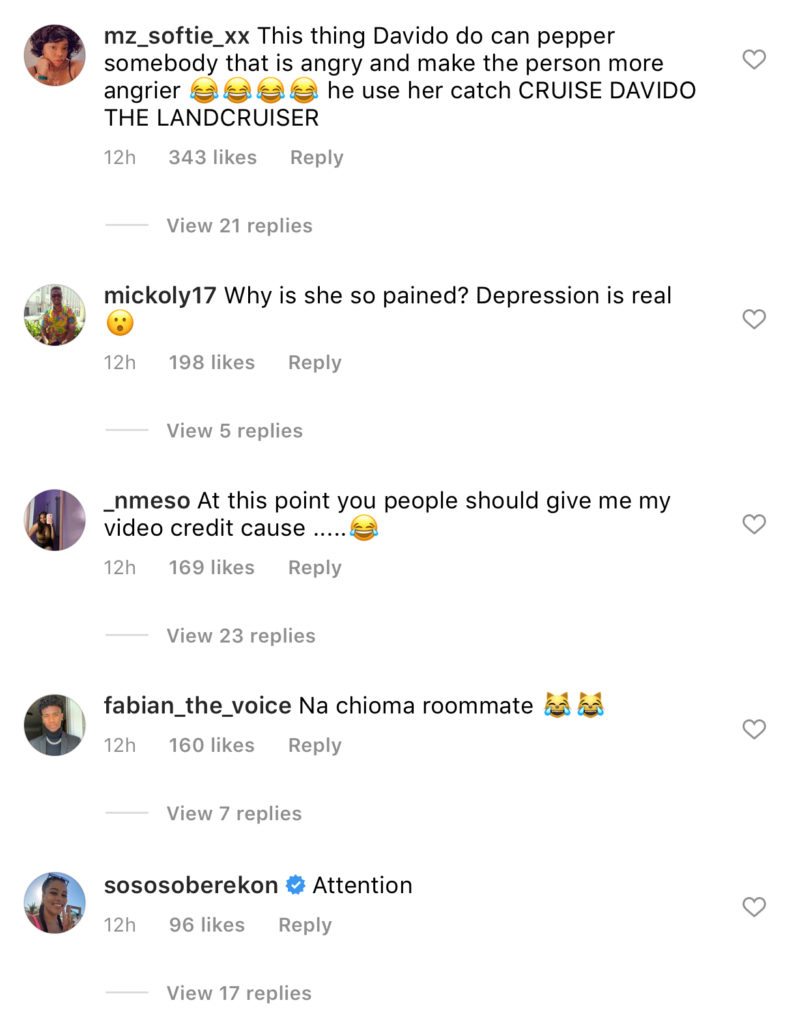