Home Editorials SINGAH drops a track off his long anticipated album ‘The Moon And...

Fast-rising Nigerian artiste, Singah has released a single from his much anticipated Album “The Moon And Back” on Friday, August 27. 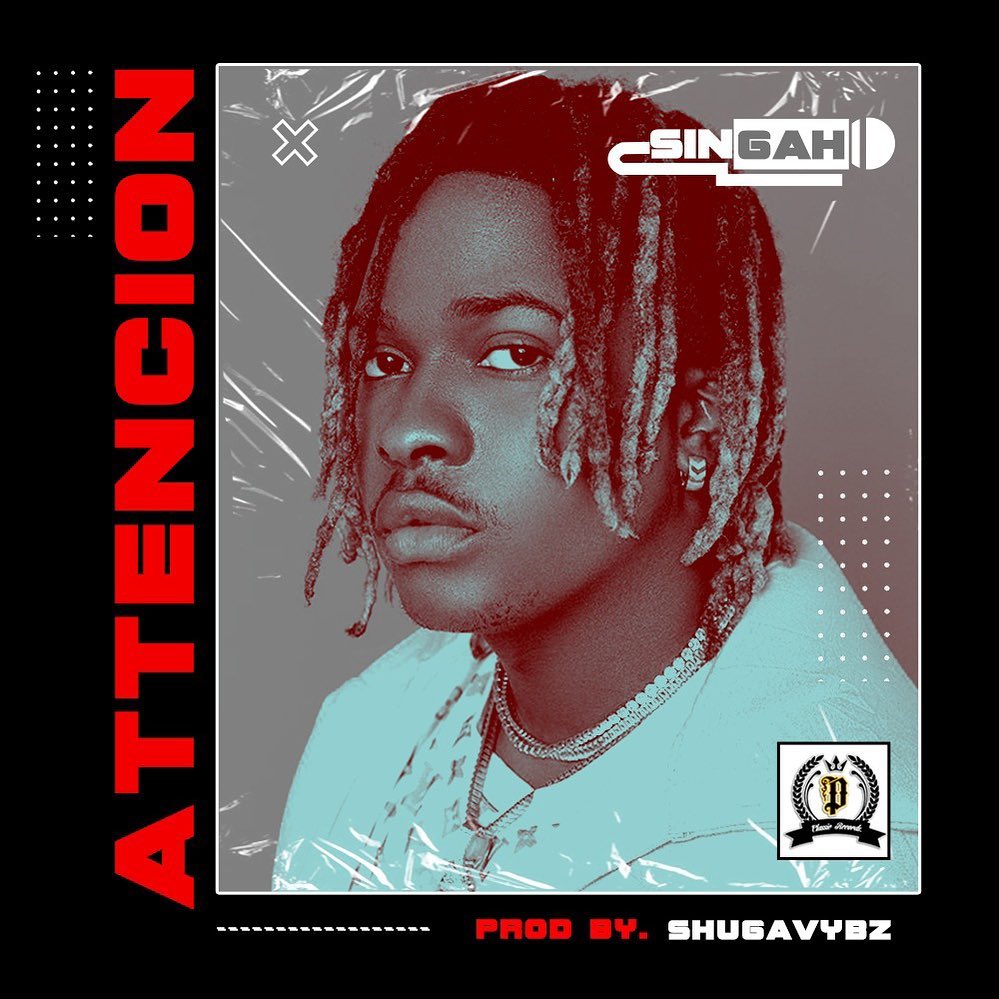 The multi-talented music star has within his short stay in the industry gained recognition all over Nigeria and Diaspora. He is under the umbrella of P classic records” owned by Peter Okoye ‘Mr P’, of the then famous Psquare brothers.

Singah is popularly known for his hit single “Teyamo” among other hit tracks he dropped a few years ago.

Teyamo which was released in 2018 got a lot of reactions from fans and colleagues in the music industry.

SINGAH at some point became a center of attraction, as a lot of people couldn’t figure out the gender behind the euphonious voice.

The young vibrant musician is also passionate when it comes to Pop, R&B, Afro-pop, and Hip Hop songs. Singah doubles as a songwriter, a controversial vocalist who is geared to make a huge impact in the Nigerian music industry

Do you wonder what this new track will sound like? Singah needs your ATTENCION as a track from his album dropped.

Nollywood, Bollywood, Hollywood, Sports and so much more! Enjoy thousands of premium content on Glo TV!

The housing market in Nigeria vs the world

5 hidden secrets only Lagos knows about

OPPO Emerges Top 50 Most Admired Brand in Africa for 2020