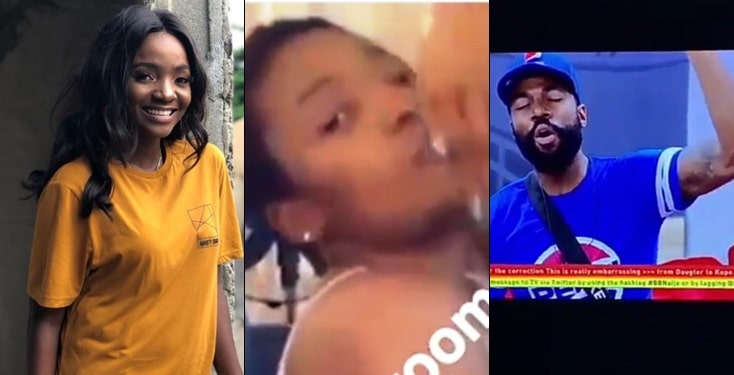 Singer Simi  was spotted in a trending video attempting  to sing Bbnaija’s Mike’s verse of Teni’s song ‘For Your Case’.

Recall that BBNaija housemate, Mike Edwards, who has spent most of his life in the UK and has a British accent, tried to sing Teni’s song “Case” with a Nigerian accent and the result was hilarious.

Fellow housemate, Omashola can be seen trying to teach him to pronounce “Oshodi”, “Agbero”, and “report” with a Nigerian accent. But years of habit won and Mike ended up pronouncing report as “repo” and Oshodi as “owshowdi”.

Watch the hilarious video below.