The coach of the Super Eagles, Gernot Rohr, has blamed the 0-0 draw against Sierra Leone on Tuesday on the poor pitch of the Siaka Stevens stadium. 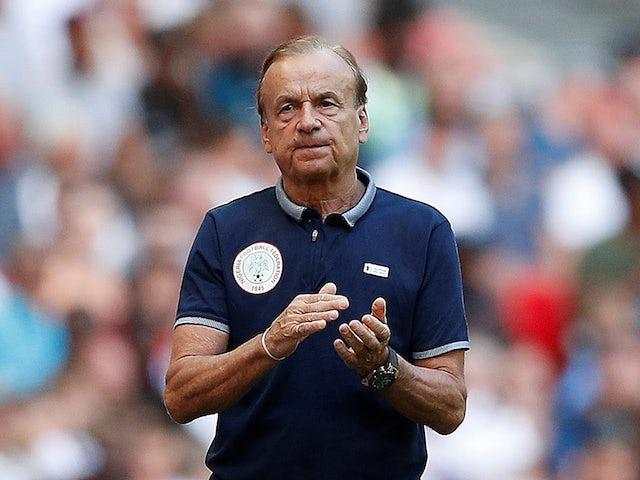 According to the coach, the Super Eagles played a very fantastic game and the goalkeeper especially gave it his all to defend the team.

Rohr said, “The Team did well especially our goalkeeper he had a very good match. Last time he conceded four goals which was not his fault and today he showed everyone what he can do. 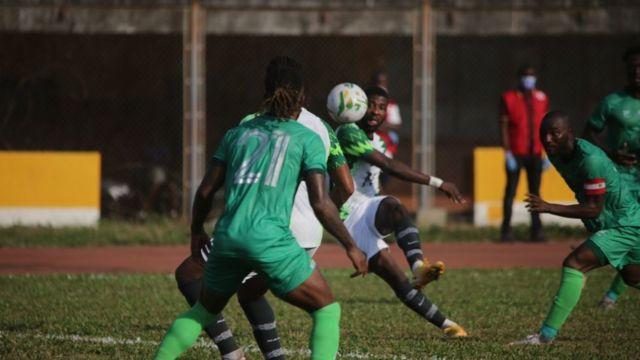 “Our defence did well but the pitch is very difficult to play good football and they were playing long balls.

“The points means we stay top of our group and I believe we are in the right direction.”