The Super Eagles of Nigeria has once again let hopes down a second time following a draw during their Group L AFCON qualifying match versus Sierra-Leone. 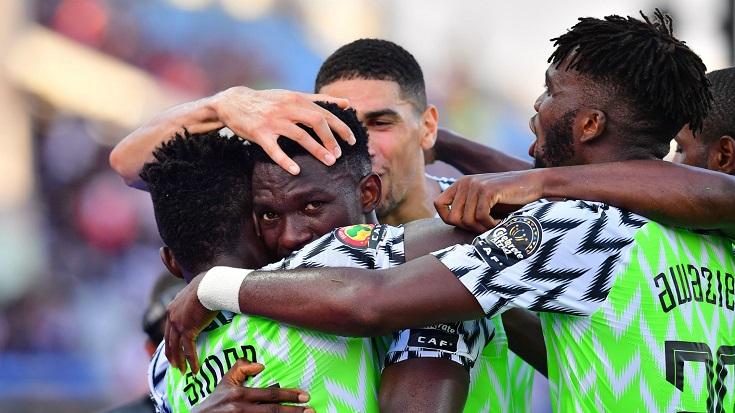 Striker, Kelechi Ihenacho had bragged about defeating their Sierra-Leonean counterparts during the start of the match.

As at the full time of the second leg of Nigeria Vs Sierra-Leone match, the scoreboard remained 0-0. 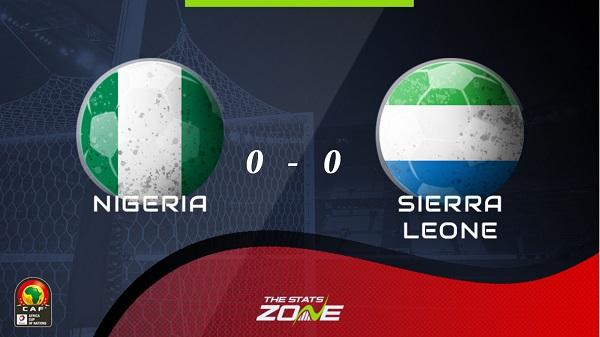 This development however triggered a lot of reactions across social media, as most users referred to the Super Eagles as overrated.

See some reactions from Nigerians below;

@mayor_b9 wrote; Super Eagles are just the upgraded version of Man U. Wetin full their head na just to take peng pictures and post for us to feed our eyes.

@ebigshow wrote; Super Eagles are not progressing with Rohr as coach after 5 yrs. If we cannot beat Sierra Leone, how can we face the other top sides in Africa.

We have 14 months to AFCON, sack Rohr now and hire a good coach dat can guide this talented team to glory.

The result at the National Stadium means the Super Eagles would have to wait to confirm their place at Cameroon 2022, though they remain at the summit of Group L with eight points after four matches.