Paris Saint-Germain’s Argentine legend, Lionel Messi may have to face some unhappy moments after his £26m hotel was reportedly ordered to be demolished in Barcelona, Spain. 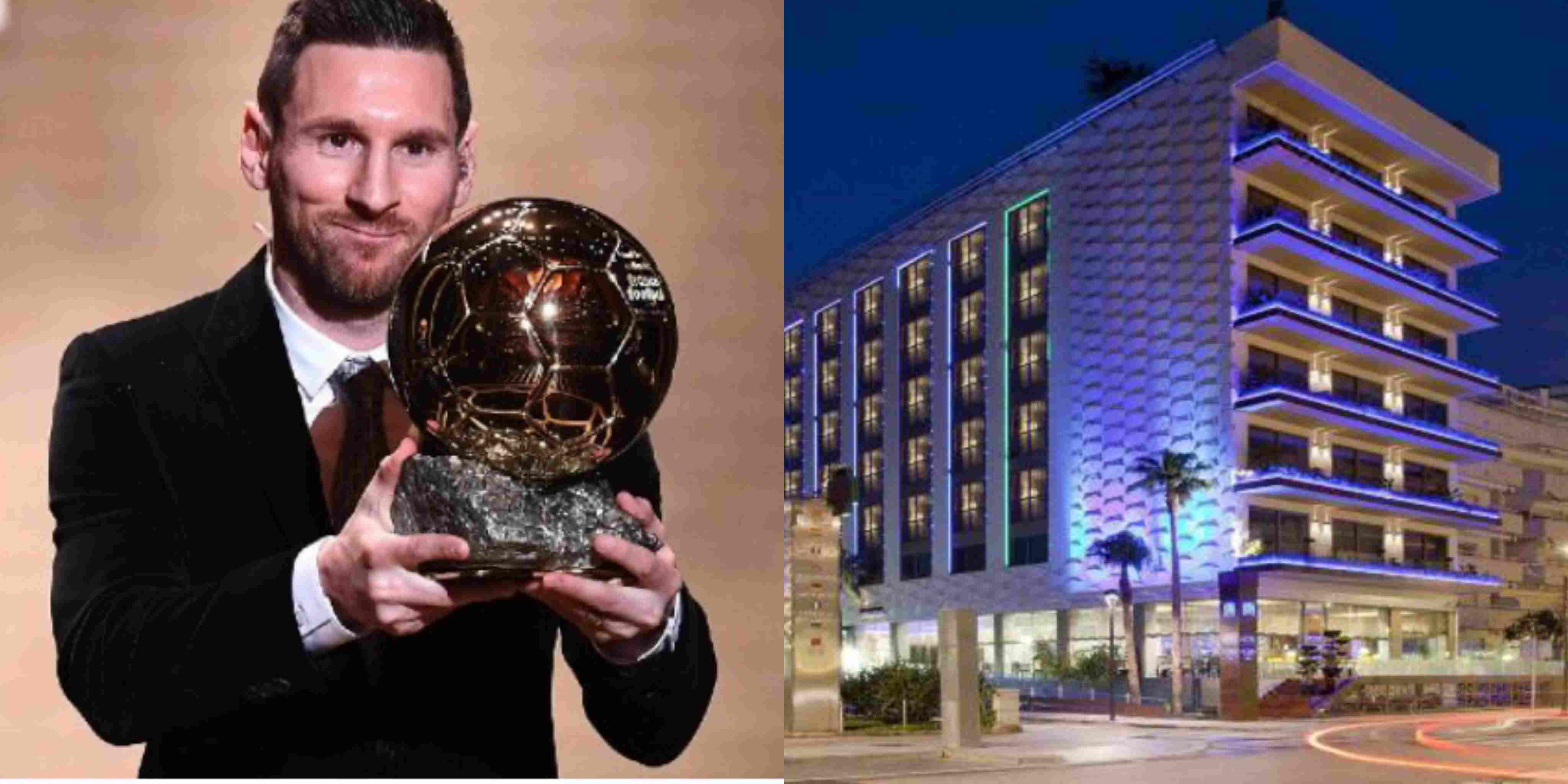 It may however be said that Messi’s week will be going from boom to doom as further reports claimed the Ballon d’Or could be forced to demolish his four-star ‘MiM Sitges’ hotel in a few days which has been deemed not to meet the city’s standards.

According to TheSun.Co.UK, a court order for the demolition of Lionel Messi’s four-star ‘MiM Sitges’ property is currently pending. 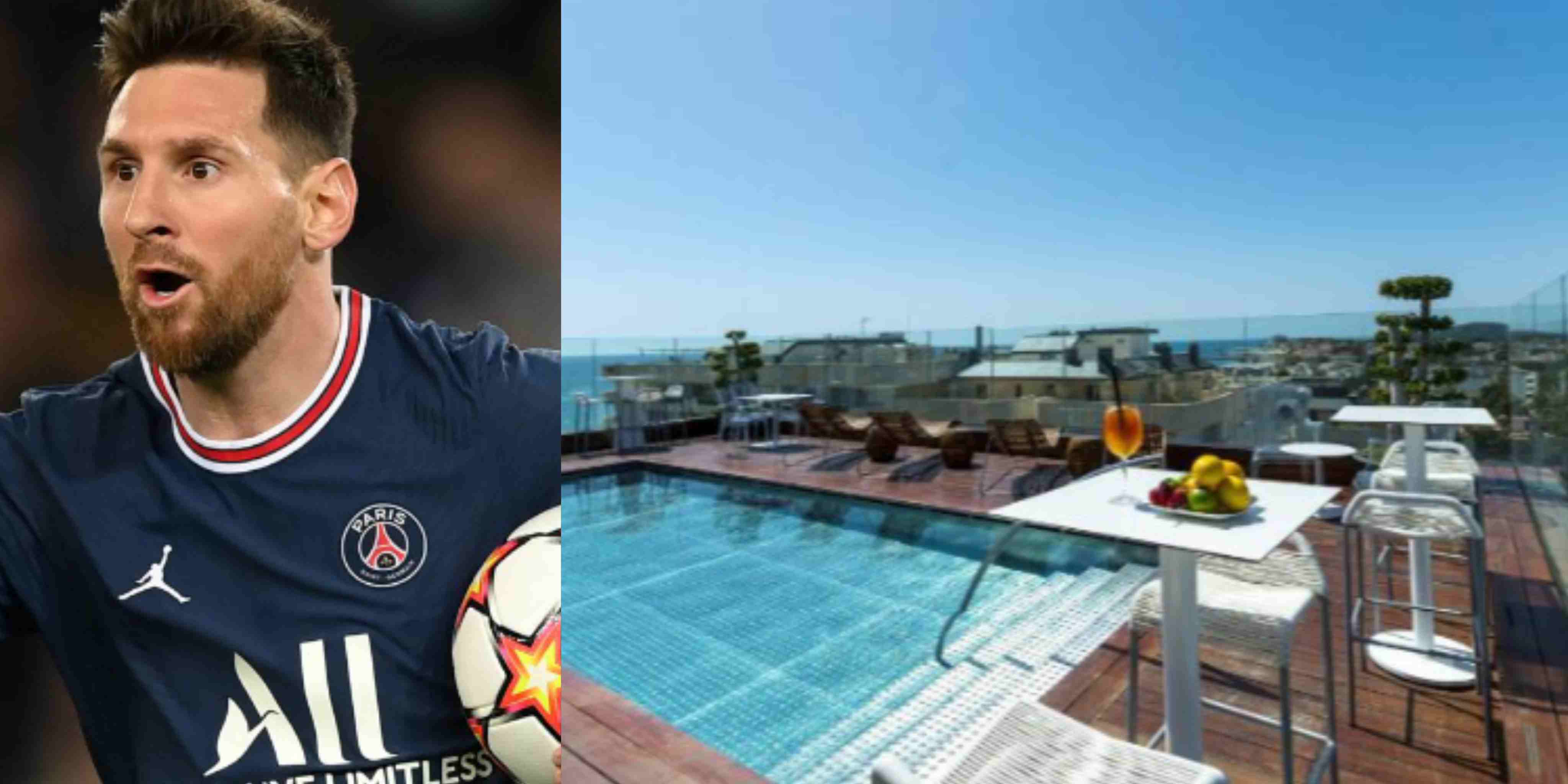 It noteworthy that Messi’s ill-fated four-star MiM Sitges is located some meters away from the private estate where he lived when he was in Barcelona, Spain.

Reports say the hotel was one of Messi’s favorite places to visit during his Barcelona days because it sat just over 100 feet from the sea.

Messi, however has reportedly refused to speak on the matter amid press inquiries.