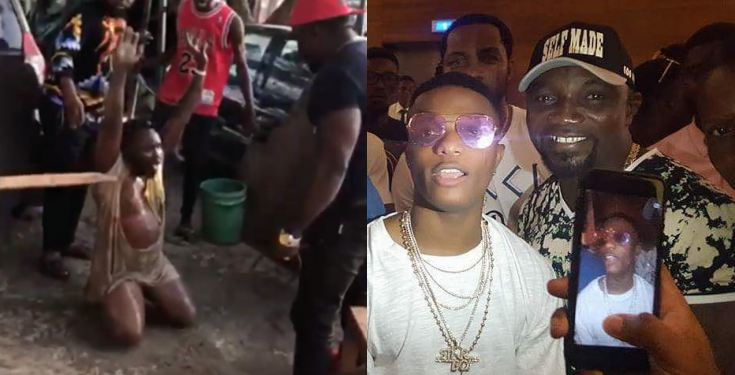 The Lagos state police has arrested Baruwa Eleniyan, the head of the touts who assaulted one Shoki Shitta for disrespecting Wizkid and praising Davido on Instagram.

The arrest comes barely 24 hours after a video of Baruwa Eleniyan and his boys beating Shoki Shitta went viral – Shoki was assaulted by the hoodlums for publicly criticizing Wizkid for not settling them in Shitta, Surulere in Lagos state. 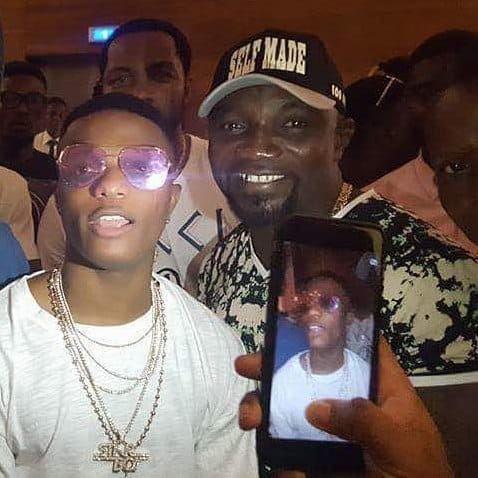 According to reports, Baruwa was arrested on Wednesday night and put in Police custody – the Police allegedly obtained a text conversation between himself and Wizkid. The text included details to Wizkid on how Shoki was nabbed and being dealt with.

See video and screenshot of the texts below,

Baruwa Eleniyan had in the video accused him of allegedly going to a shop owned by Wizkid’s sister, yesterday, after hearing that Wizkid was in Surulere for a short visit. Shoki Shitta could be heard denying the claim. READ HERE

See the screenshots of the text below; 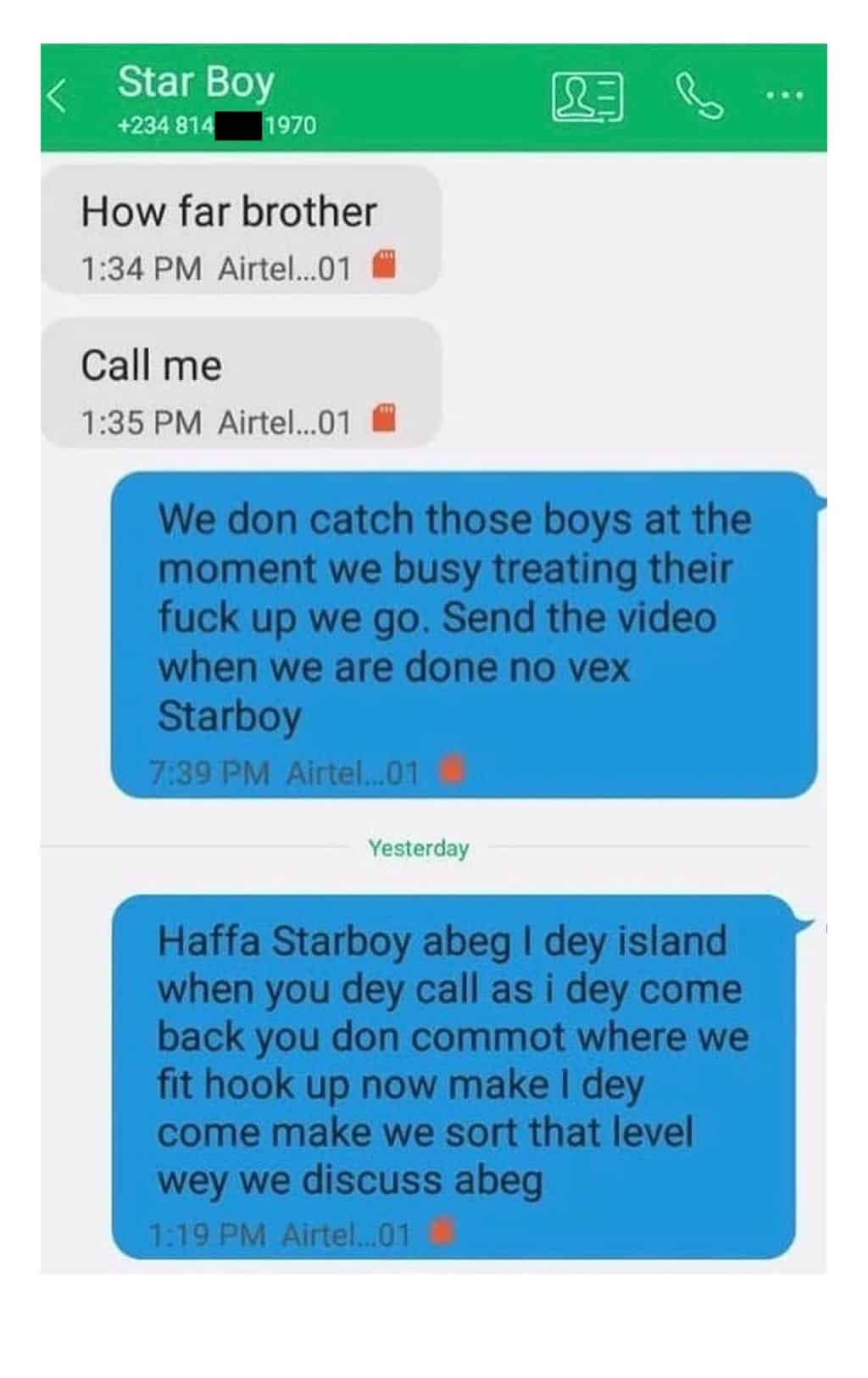 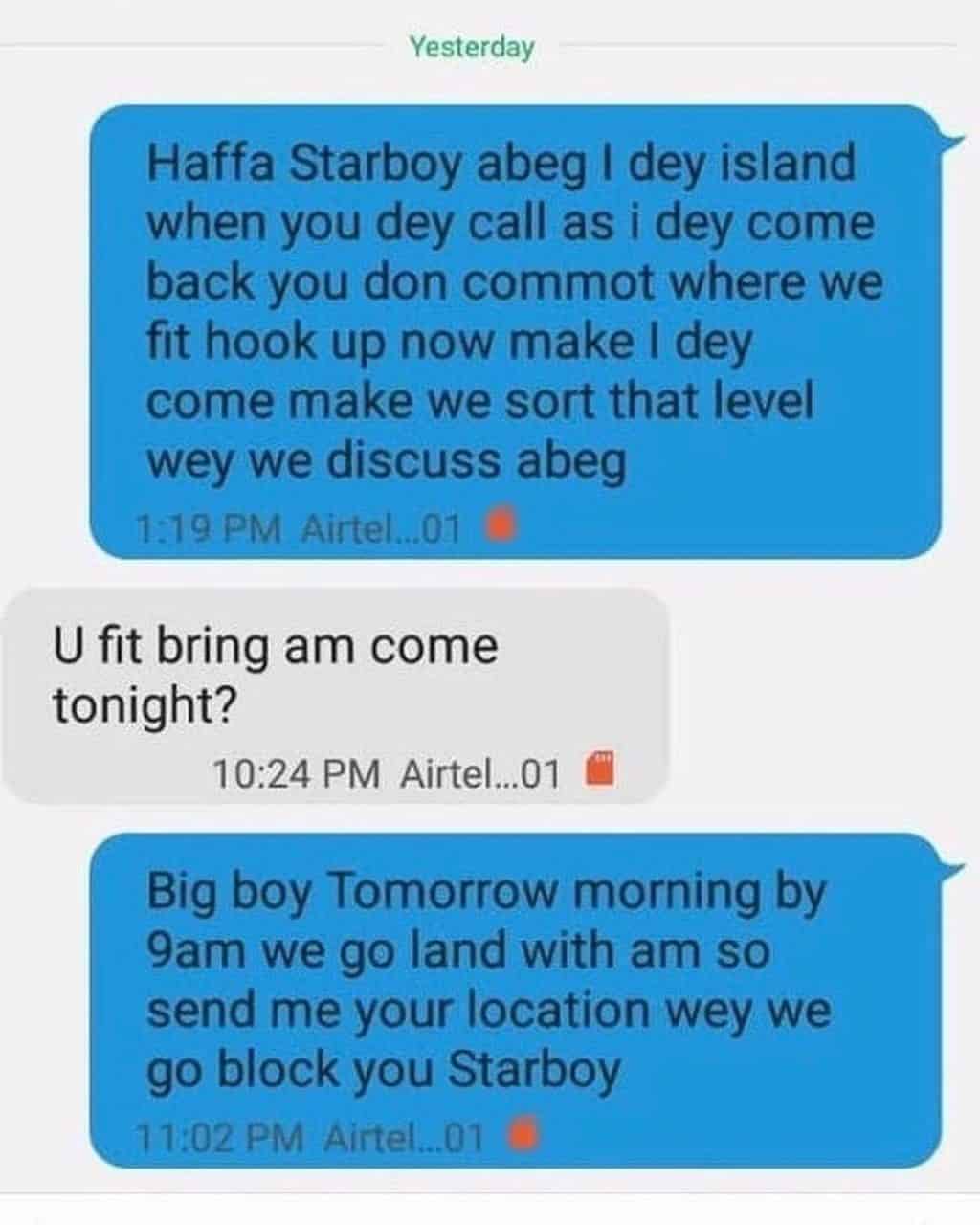