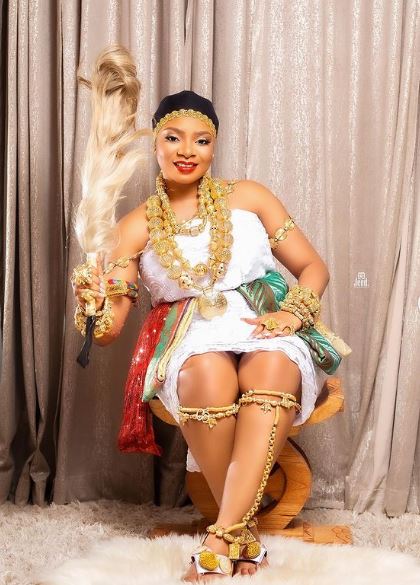 In the video, the Akwa Ibom-born philanthropist could be seen unboxing lots of gifts which included wads of cash, expensive clothing, and some admirable jewellery.

The ex-beauty Queen in the caption that accompanied the video revealed that the items came from Shippers. 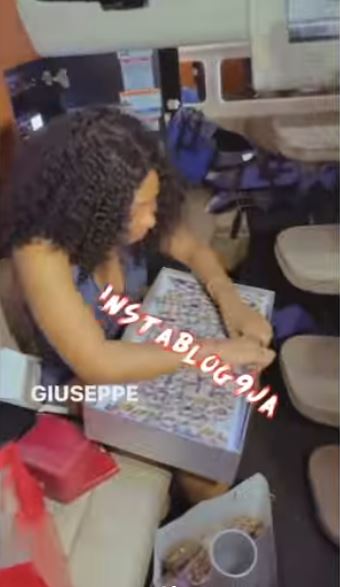 Recall that Queen and Whitemoney were undeniably close friends during their stay in the house and their friendship also persisted after they exited the BBNaija house. We can cast our minds back to when Queen used her platform to drum support for Whitemoney who later emerged winner of the show.

However, these Shippers thought it necessary to put smiles on her face with some expensive items.