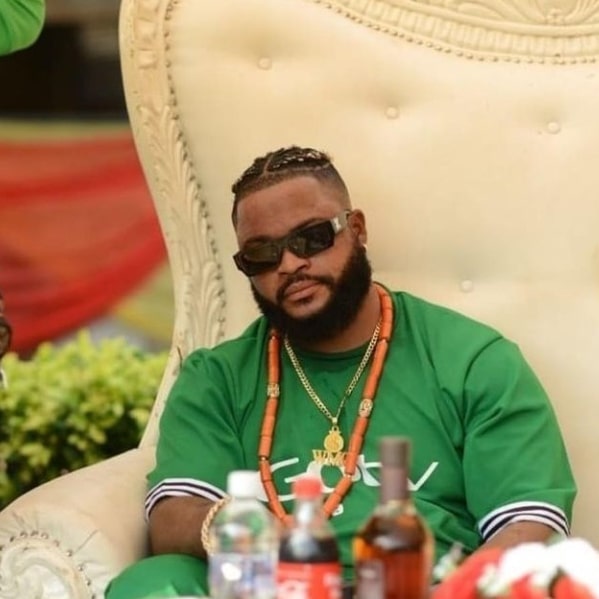 The reality star who visited his favorite local roasted yam spot after he touched down in Enugu, was hosted by Governor Ifeanyi Ugwuanyi who made the announcement of his ambassadorial position at a reception held at the state government house. 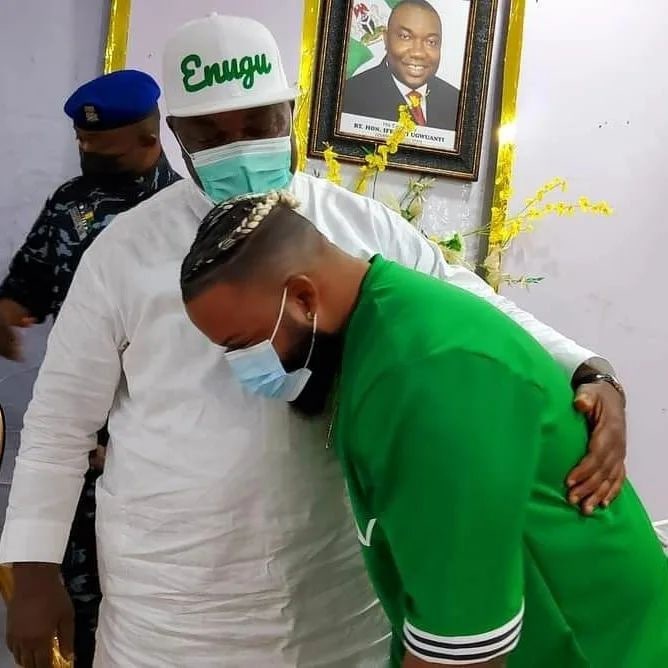 Whitemoney, accompanied by fellow ex-housemate, Emmanuel, both enjoyed ceaseless entertainment from well-wishers who cheered them right from the airport to the reception of his political appointment. 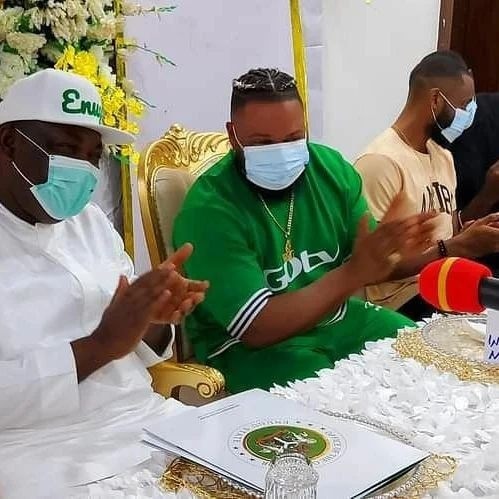