Former Manchester United forward, Odion Jude Ighalo has decided to show love and affection to his mother by taking her on vacation to Dubai. 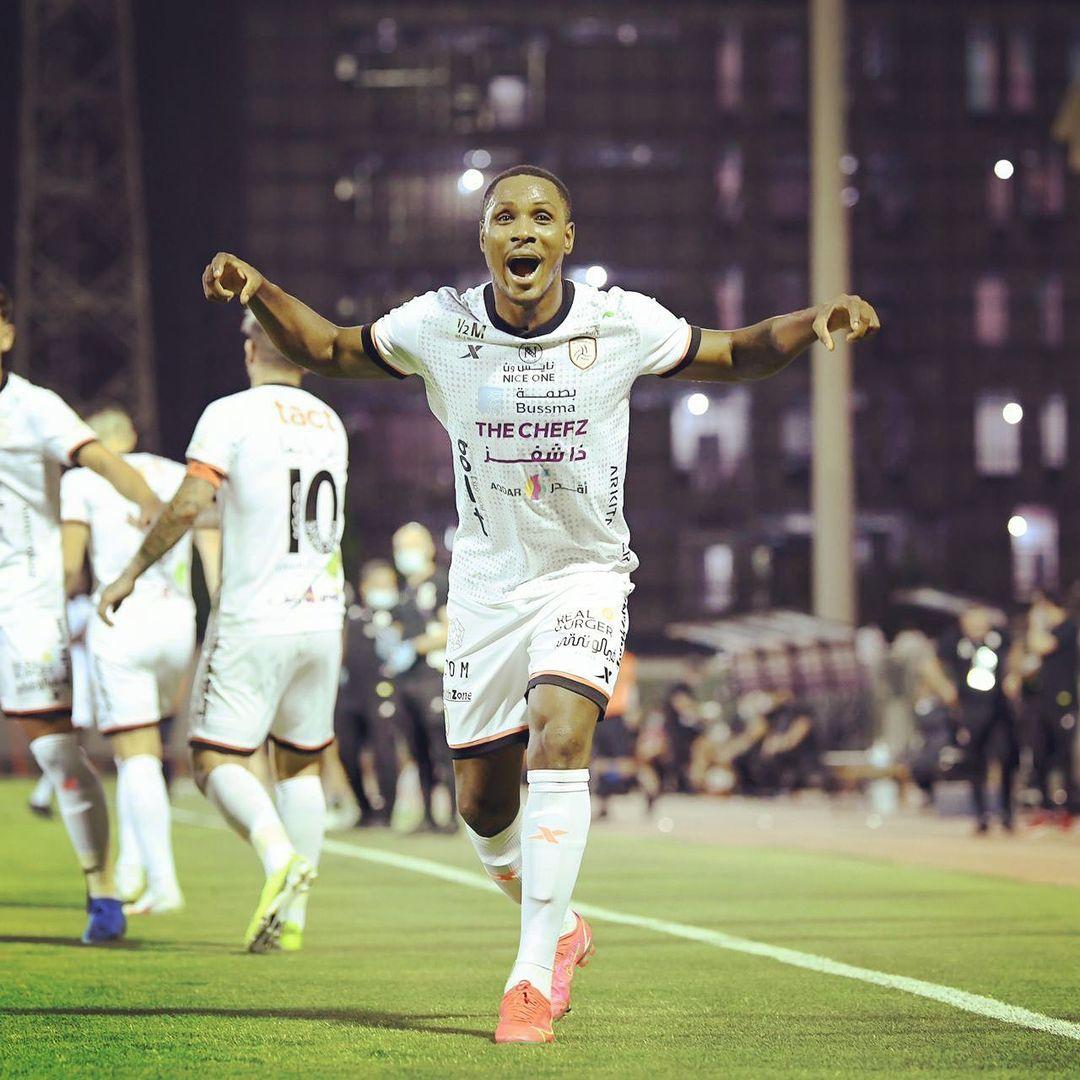 Odion Ighalo is ranked among the richest footballer in Nigeria having made his mark with top clubs in Europe like Watford, Granada, Udinese and Manchester United.

The former Super Eagles forward is now showing his mother the love and care she deserves after all the sacrifices she’s paid in the past.

Ighalo took his mother on a boat cruise and noted she’s his queen whom he will do anything for.

See video of the priceless time they’re having below: