Home Entertainment News “She knocked on my door for a selfie at 3 a.m” –...

Talented music star, Stanley Omah Didia better known as Omah Lay has shared his weirdest encounter with a female fan that probably left him in awe. 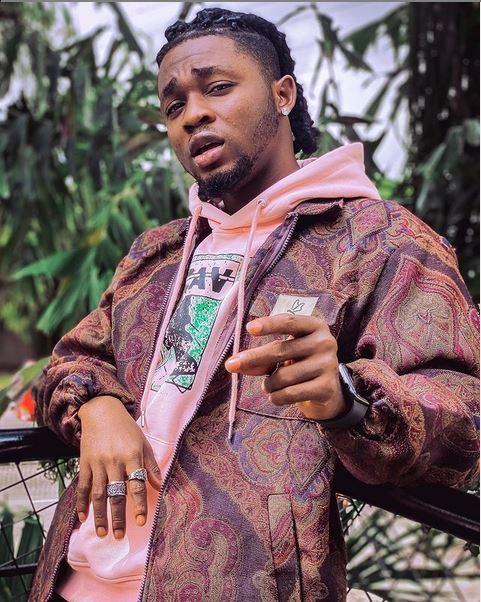 In a recent interview with Hip TV, the winner of the 14th Headies Next-rated artiste award narrated his ordeal with an enthusiastic female fan of his that almost threw him off balance.

The songwriter disclosed that the fan actually came to his apartment at a very odd hour, 3 am precisely, just to take a photo with him.

Omah Lay described it as the weirdest and craziest experience he had ever witnessed in his life.